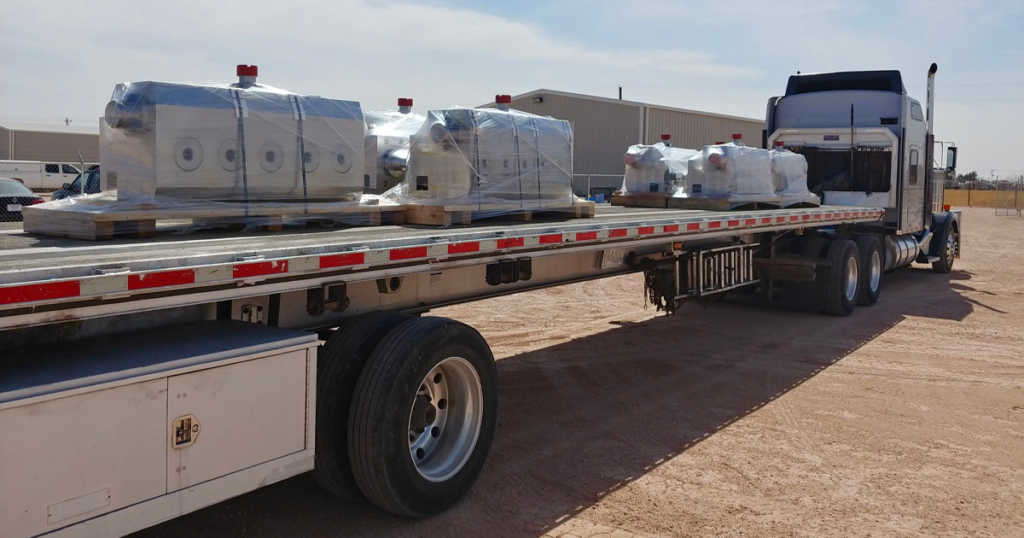 Despite claims by NDP leader Rachel Notley that Premier Danielle Smith’s Sovereignty Act would drive business away from Alberta, a US engineering company that supplies the energy industry is opening up shop in Clairmont.

Vulcan Industrial cited “rising demand” as a reason behind the Houston-based company’s decision to open up shop in Western Alberta.

“Vulcan Industrial is adding a location in Western Alberta, Canada to ensure support for its growing business in the region,” said spokesperson Tanner Ford.

“The expansion comes as a result of consistent business growth in the region.”

“Customer response to this continued investment in the region has already been overwhelmingly positive.”

Several oil and gas companies have announced plans to expand operations and increase investment in Alberta in 2023, including Suncor Energy which indicated it would boost capital spending to $5.6 billion or an 11% increase when compared to 2022.

MEG Energy has also reported double-digit increases in spending for this year.

Responding to claims that the Sovereignty Act was driving business out of Alberta, the head of Cenovus said that he hasn’t heard concerns from any investors in the industry about the legislation.

“I have not heard anything from investors worrying about that at this point,” said CEO Alex Pourbaix.

“Pourbaix downplayed statements issued by the Calgary Chamber of Commerce and the Canadian Association of Petroleum Producers expressing concerns about the bill scaring off investors from Alberta.”

In December, Notley claimed that the Act would “make matters worse” for Alberta, citing statements made by a number of business groups that expressed concern about the bill.

“The job-killing Sovereignty Act will only continue to make matters worse. We have heard from chambers, business associations and energy stakeholders that the mere notion of this legislation already put a chill on investment and job creation,” claimed Notley on Dec. 2.

Notley has called on Prime Minister Justin Trudeau to intervene and put a stop to the bill but her party has since walked back on the statement claiming that Notley was not referring to the federal government.