The Alberta Roundup | Smith challenges Notley to stand up to Trudeau 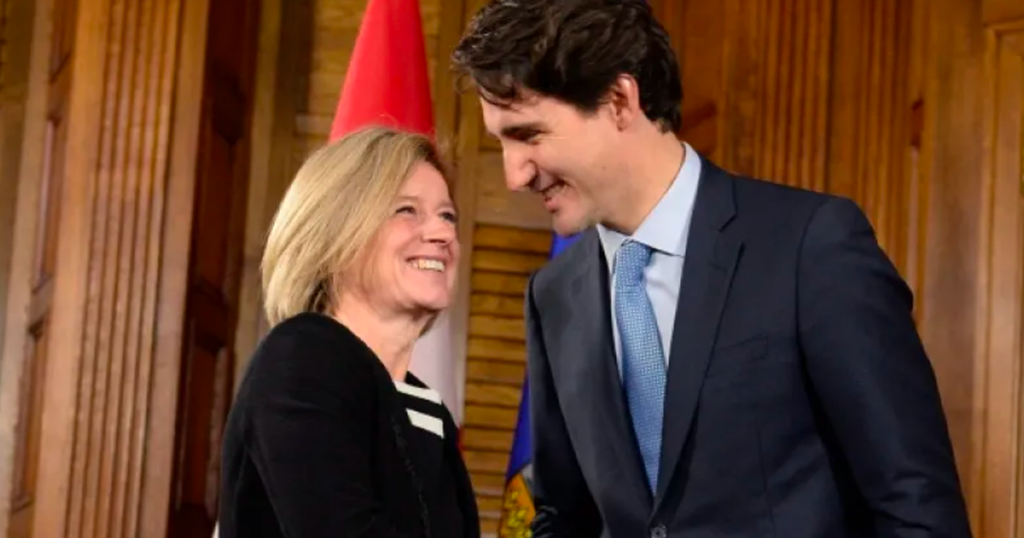 Alberta Premier Danielle Smith is pushing back against the Trudeau government’s “Just Transition” bill, which Smith claims will shut down Alberta’s energy sector. The premier is also calling on Alberta NDP Leader Rachel Notley to “put aside partisanship” and join the UCP government in its opposition to the federal bill.

Plus, Alberta became the first province to announce a permanent tax relief program, which took effect in the new year.

And Premier Smith rejects a call to reimpose a mask mandate in indoor spaces by the United Nurses of Alberta.

These stories and more on The Alberta Roundup with Rachel Emmanuel!