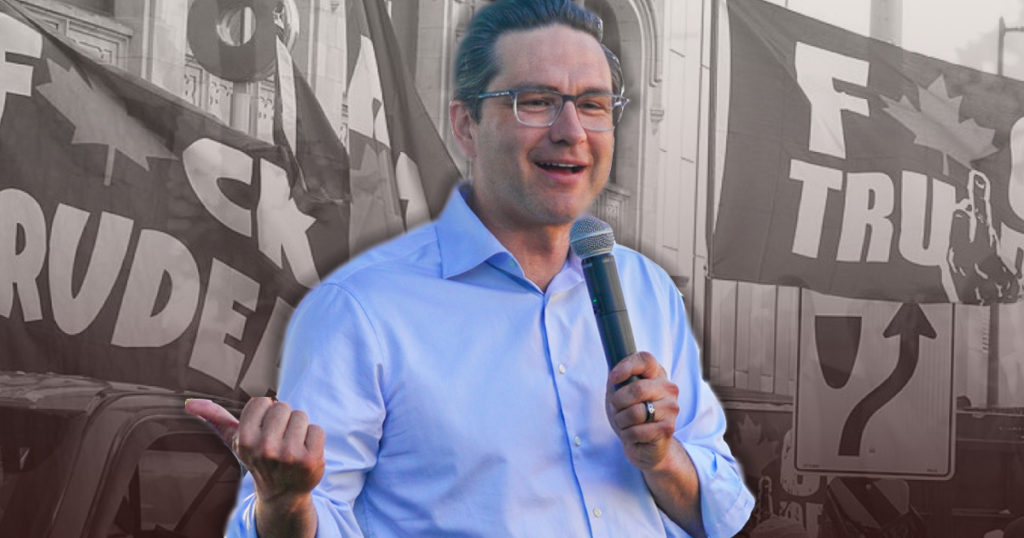 With less than a week into the new year, the knives are already out for Conservative leader Pierre Poilievre after he apparently didn’t go far enough in denouncing the anti-Trudeau flags from the Freedom Convoy. Even though he clearly stated that he isn’t a fan of them, the “experts” are saying he is stoking divisions.

Next on the show, the CBC lazily illustrates wealth inequality by releasing its annual attack on Canadians who make too much money. Not only that, but they have a solution, just add another tax!

Lastly, a public servant who has worked from home during the pandemic criticizes the government’s hybrid work model that will ask employees to return to the office for two days a week. Work? On no!