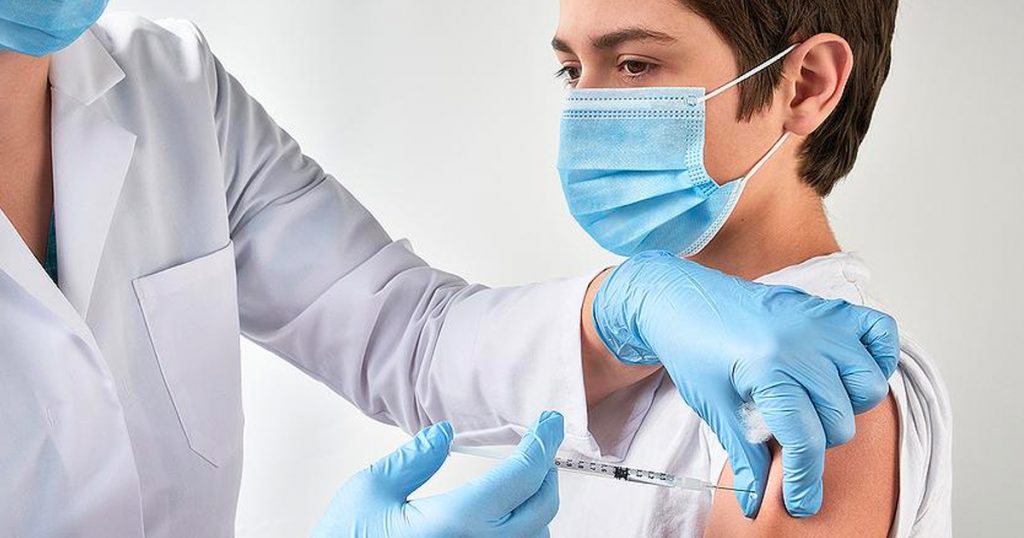 A new poll found that more Canadians than ever are not interested in getting another Covid-19 shot.

Although 58% of people polled said they had recently been vaccinated, nearly 30% indicated they don’t plan on getting a shot.

Ipsos senior vice-president Sean Simpson told the outlet that the decline is significant compared to the vast majority of Canadians who indicated a desire to be vaccinated against Covid-19 at the beginning of the pandemic.

“A lot of people were on board with getting it either because they felt that was the appropriate thing to do or because that was what the threshold was in order to be able to get your passport and do things without that stick or carrot, as it were,” said Simpson.

“Again, it was up (at) 80, 85 per cent when vaccines first came out… A lot of people are saying, ‘That’s it, that’s enough for me. I’ve done what I was required to do and I’m not going to volunteer to get any more shots.’”

Additionally, under 40% of those polled also indicated that the virus was no longer of concern to them.

“What’s really interesting about the evolution of this disease and public opinion on the disease is two years ago, there was pretty well a consensus in Canada: COVID was a concern. There was very strong support for mandatory vaccinations, for restrictions on travel, et cetera,” said Simpson.

“Now that we’re almost nearing the three-year mark, we have nothing close to a consensus and we can’t even necessarily agree that it is an ongoing concern.”

Another recent poll conducted by Research Co. last month found that 75% of Canadians believed that the Covid-19 pandemic was “behind us.”

The figure represents a 7% increase when compared to August.