Disney-owned Hulu has emerged as the entertainment giant’s fastest-growing streaming service – with new subscriptions outpacing those of Disney’s flagship platform, Disney+, in 18 of the last 24 months, according to the Wall Street Journal. 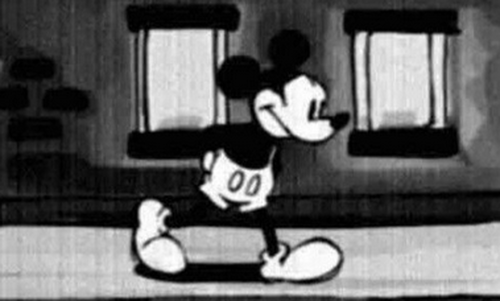 What’s more, total new subscriptions to Hulu have eclipsed Disney+ in each of the last six quarters, according to subscriber analytics firm Atenna.

Hulu’s subscriber gains come as Disney leadership is under pressure from investors to keep up the momentum in Disney+ subscriber growth. Disney Chief Executive Bob Chapek has set a target of signing up between 230 million and 260 million Disney+ subscribers and achieving profitability for the streaming business by September 2024, a goal described as unrealistic by some shareholders. -WSJ

That said, streaming services have lost $887 million in the most recent quarter – and total more than $6 billion since the launch of Disney+, causing some analysts to describe streaming as a drag on Disney’s share price – which has fallen almost 40% YTD amid a larger pullback in the sector.

On Friday, Disney announced that they were raising the price of ESPN+ from $6.99 to $9.99, or from $69.99 annually to $99.99, which a Disney spokesperson says reflects the higher value and scope of the service. The company says it expects ESPN to make the Disney Bundle more attractive.

“They did a great job of teeing up those hard-core Disney fans” according to Antenna CEO Jonathan Carson. “But there’s a broader and longer-term upside for Hulu, because it has general market appeal, while Disney+ has a much more specialized fan base.”

Disney acquired a controlling interest in Hulu in 2019 as part of its $72 billion purchase of 21st Century Fox’s entertainment assets.