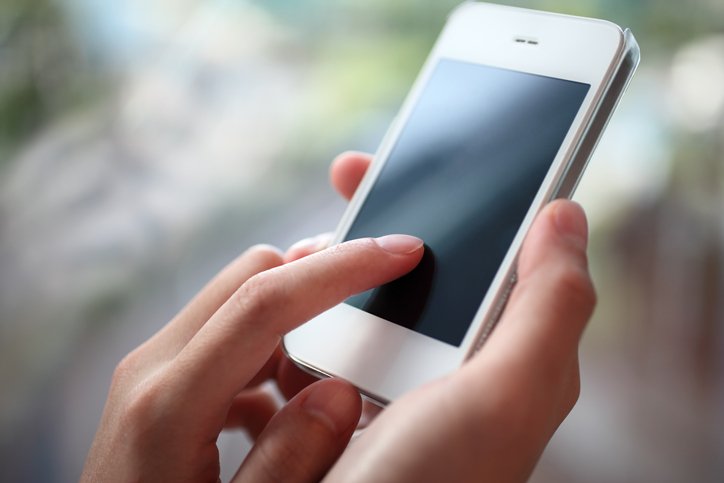 The Secret Service was accused of ‘deleting’ text messages from January 5 and January 6 by the agency’s watchdog.

The watchdog claims the Secret Service deleted the text messages after an oversight panel probing the agency’s response to January 6 requested the electronic communications.

The Secret Service denied the accusations and said all of the requested text messages had been saved.

“The USSS erased those text messages after OIG requested records of electronic communications from the USSS, as part of our evaluation of events at the Capitol on January 6,” DHS Inspector General Joseph Cuffari said, according to The Intercept.

Cuffari said DHS officials told the OIG that they could not give them the requested text messages directly to the watchdog until lawyers first reviewed the records.

“Second, DHS personnel have repeatedly told OIG inspectors that they were not permitted to provide records directly to OIG and that such records had to first undergo review by DHS attorneys. This review led to weeks-long delays in OIG obtaining records and created confusion over whether all records had been produced,” Cuffari said.

The Hill reported on the Secret Service’s response to allegations they maliciously deleted the text messages:

In a statement issued late Thursday, a Secret Service spokesman said that his agency had been cooperating with the DHS Office of the Inspector General and argued that “the insinuation that the Secret Service maliciously deleted text messages following a request is false.”

The spokesman, Anthony Guglielmi, acknowledged that some data was lost on mobile phones earlier this year after the agency started to reset its devices in January “as part of a pre-planned, three-month system migration.” But he claimed this began before an inspection had started.

The Secret Service spokesperson said the DHS Office of the Inspector General had been told that texts pertaining to the investigation had not been impacted by the reset.

“DHS OIG’s allegation regarding DHS’s cooperation with its investigation is neither correct nor new. To the contrary, DHS OIG has previously alleged that its employees were not granted appropriate and timely access to materials due to attorney review,” he added.

“DHS has repeatedly and publicly debunked this allegation, including in response to OIG’s last two semi-annual reports to Congress. It is unclear why OIG is raising this issue again.”