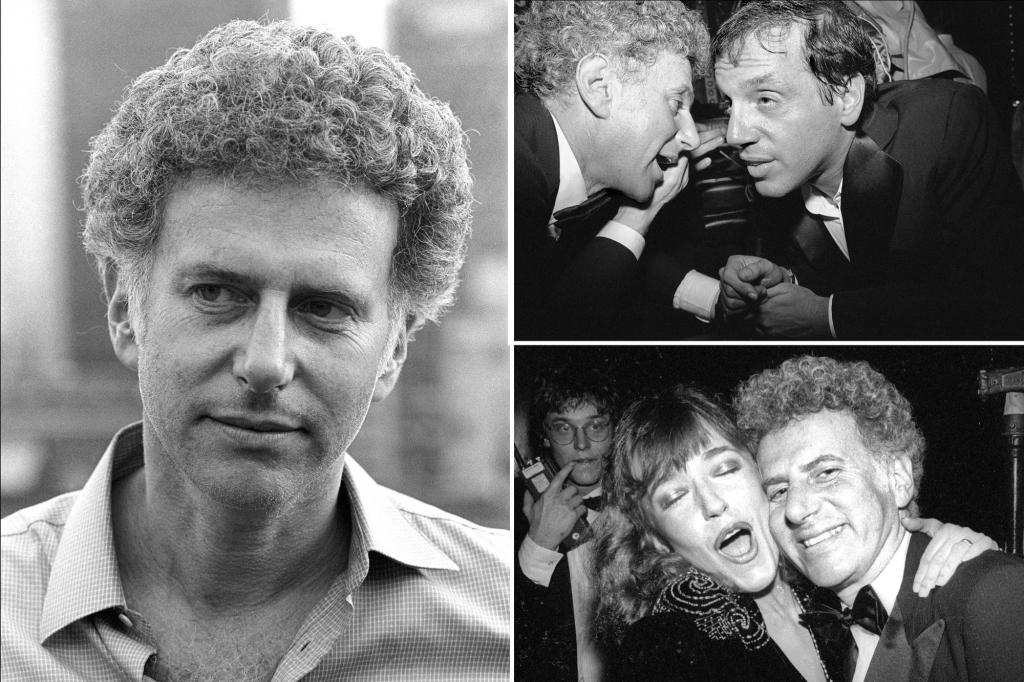 On Wednesday, the former owner of the infamous Studio 54 nightclub in Manhattan died by assisted suicide in Switzerland.

Mark Fleischman bought and reopened the now defunct club in 1981 after the previous owners were jailed on tax evasion charges. The club was a haven of sex, drugs, and chaos, where stars like Andy Warhol, Liza Minnelli, and Diana Ross once partied.

Mark Fleischman, who owned legendary New York nightclub Studio 54 in the 1980s, has died by assisted suicide in Switzerland, his former business partner has said. Mr Fleischman, 82, took over the club in 1980 and ran it until 1986. https://t.co/mKSJbyp2Wh

The 82-year-old Fleischman fell ill with an undiagnosed condition that destroyed his quality of life in 2016. Doctors have been unable to diagnose Fleischman, at one point believing it to be some form of Parkinson’s disease.

“I can’t walk, my speech is f–ked up, and I can’t do anything for myself,” he told The New York Post in June. “My wife helps me get into bed, and I can’t dress or put on my shoes. I am taking a gentle way out. It is the easiest way out for me.”

He tried to kill himself two years ago, but doctors revived him. Following that attempt, he decided to fly to Zurich because of the legal limits on assisted suicide in California, where he lived.

Assisted suicide is illegal in California, and you must be a resident in any of the ten states where the life-ending service is legal. Instead, his wife found Dignitas in Zurich, the best option for Mark.

Dignitas launched in 1998 and is committed to helping people commit suicide when their quality of life is failing.

Dignitas provides the medication that would kill Fleischman before taking care of the body, cremating it, and sending the ashes back to his wife for a cost of about $15,000.

He told the Post that his drug-filled lifestyle may have contributed to his condition.

“I liked to be high. So I would do drugs and drink,” he said. “Possibly, this [health condition] is because I drank a lot and did drugs.”

“The more I think about it, the more I want to do it,” he told the Post. “I am flying direct to Zurich from LA. There will be no last party.”

An overdose of barbiturates at the assisted suicide clinic ended Mark’s life Wednesday.

In a biography published in 2017 called “Inside Studio 54,” Fleischman said, “I was the ringleader for nearly four years, and I became intoxicated with the scene. Every night, celebrities and stunning women made their way through the crowd to sip champagne and share lines of cocaine with my golden straw or rolled up one-hundred-dollar bills.”

The post Former Owner Of Famed Studio 54 Dies By Assisted Suicide In Switzerland appeared first on The Gateway Pundit.