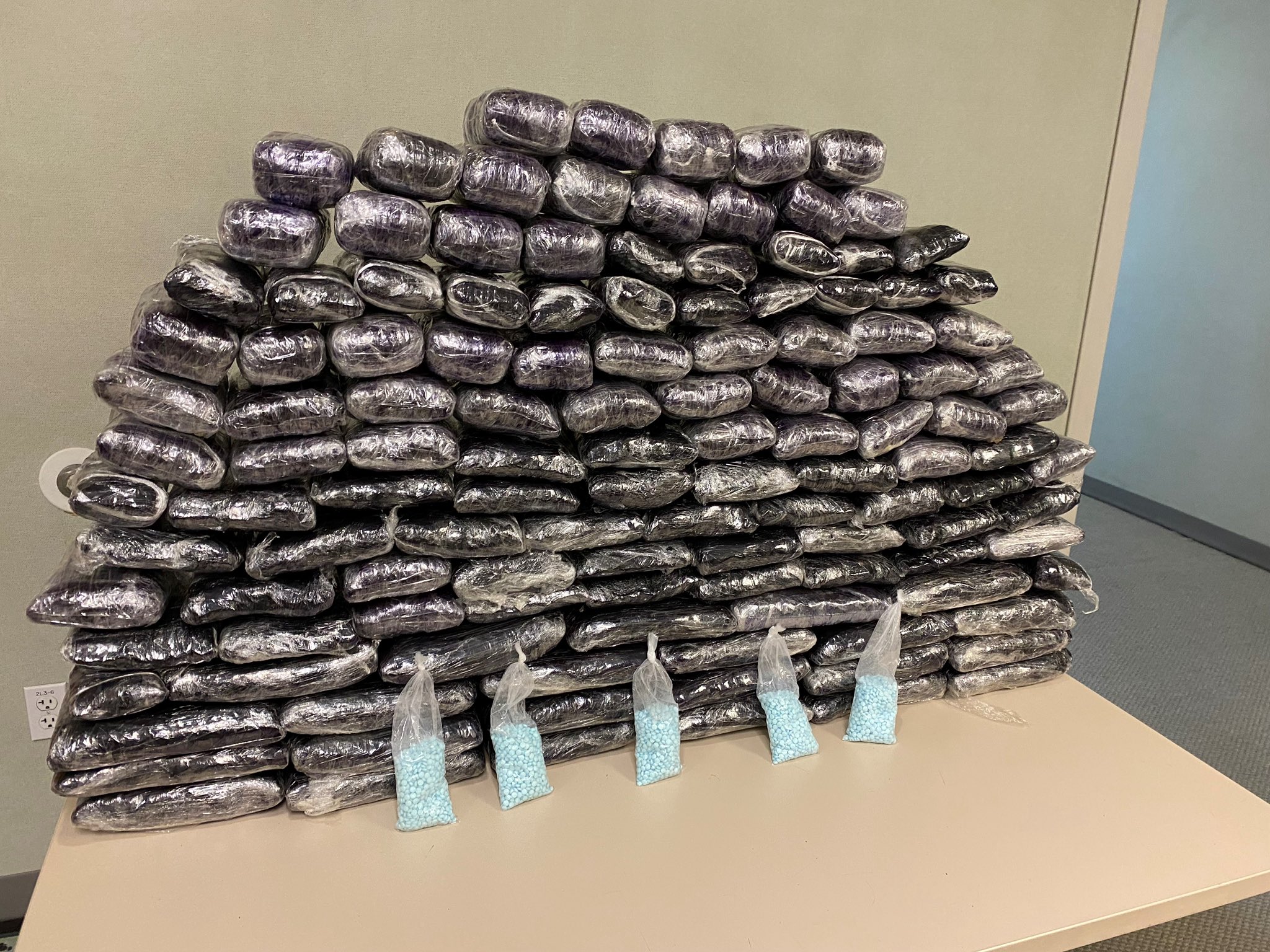 According to a statement from the DEA, the pills were seized on July 5 during a raid of a southern California home. The home is tied to a Los Angeles-area drug trafficking organization with links to Mexico’s Sinaloa Cartel.

According to the agency, the seizure is the largest ever made by the DEA in California. The fake pills have an estimated street value of $15-$20 million.

#DEA #LA makes record-breaking bust of 1 million fake oxycodone pills containing fentanyl, which is the largest seizure of #fentanyl pills DEA has made in CA. The pills were intended for retail distribution & est. street value of $15-$20 million

“This massive seizure disrupted the flow of dangerous amounts of fentanyl into our streets and probably saved many lives,” said DEA Special Agent in Charge Bill Bodner.

Los Angeles DEA agents, aided by the DEA New York Division Tactical Diversion Squad and the Hawthorne Police Department, began investigating the potential cartel-related drug ring in May. The group identified the Southern California narcotic couriers and stash house managers responsible for distributing the narcotics. After identifying the suspect, the agency conducted the raid on the Inglewood home.

The pills seized were produced in Mexico and designed to resemble brand-name prescription medications such as Oxycontin, Percocet, Vicodin, Xanax, and Adderall.

“The deceptive marketing coupled with the ease of accessibility makes these small and seemingly innocuous pills a significant threat to the health and safety of all our communities,” Bodner said.

Bonner noted that “a staggering number of teens and young adults are unaware that they are ingesting fentanyl in these fake pills and are being poisoned.”

The post DEA Seizes A Record-Breaking $20 Million In Fentanyl In Southern California appeared first on The Gateway Pundit.