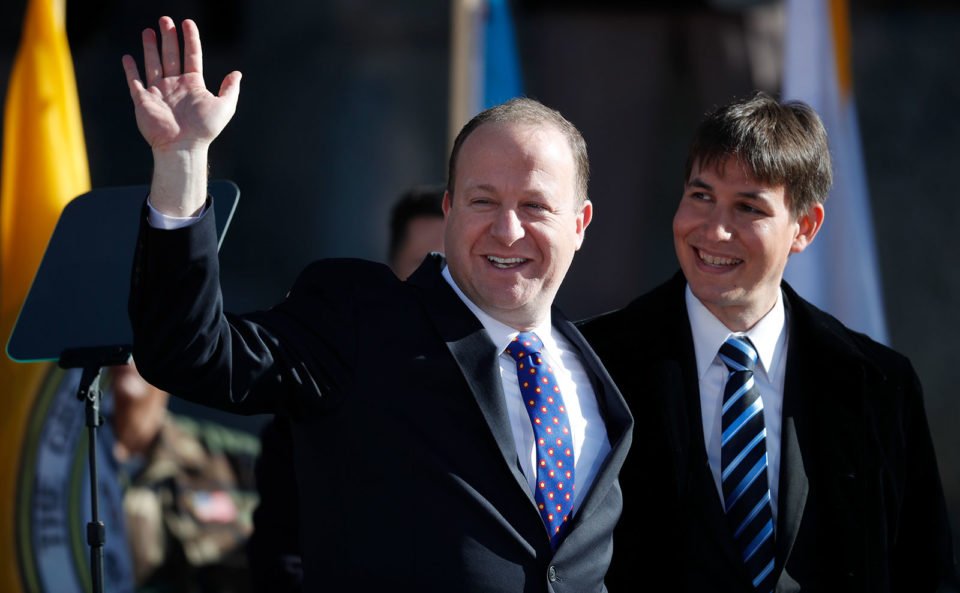 Colorado’s Democrats, led by Governor Jared Polis, are offering up a treasure trove of the state’s resources to illegal immigrants and billing taxpayers millions to make it happen.

Polis and his Democratic team of lawmakers in the state have opened public benefits like dental insurance, family services, business permits, and professional licenses to the state’s nearly 300,000 illegal aliens.

The move is part of a legislative package signed by Polis last year.

Democrats in Colorado are ensuring that illegal aliens will now be eligible for taxpayer-funded subsidies for property taxes, rental costs, and utility bills.

The move is expected to cost the state’s taxpayers about $12 million annually.

Joe Biden’s administration has supported the move. Health and Human Services (HHS) and Treasury Department approved an application by Colorado officials to provide subsidized health insurance to illegal aliens in the state. State officials expect to enroll about 10,000 illegal aliens under the subsidized health insurance program in the first year. They hope to increase that number each following year.

Polis hasn’t stopped there in his bid to entice illegals to come to his state. He signed legislation that will make pregnant illegal aliens and their children eligible for Medicaid in 2025.

HB22-1289 aims to close gaps in healthcare access for immigrants.

“Expanding healthcare coverage to all children, pregnant and postpartum people, regardless of immigration status, is fundamental to correcting the root causes of health inequities in Colorado,” said Rep. Serena Gonzales-Gutierrez in a statement. “This law will be life-changing for undocumented children and pregnant people who call Colorado home and deserve to have access to the healthcare they need.”

Under the law, pregnant undocumented people who would otherwise qualify for Medicaid and the Children’s Basic Health Plan, or CHIP, would be provided full health insurance coverage for up to a year following a child’s birth. Undocumented children will be eligible until they turn 18.

The change is expected to cost just under $27 million. The federal government will pick up most of that bill, which means all American taxpayers are participating in this plan. The healthcare coverage for illegals will cost Colorado $9.4 million annually by 2025.

The post Colorado Dems Offer Millions In Taxpayer Funded Benefits To Illegals In The State appeared first on The Gateway Pundit.