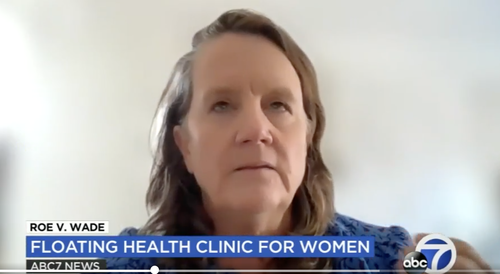 To counter a new wave of abortion restrictions in southern states following the Supreme Court’s overturning of Roe v Wade, a California professor is leading an effort to launch a floating abortion clinic in the Gulf of Mexico next year. The vessel would operate in federal waters, beyond the reach of state laws.

The craft would be used to perform surgical abortions up to 14 weeks, along with a variety of other services including onboard testing for sexually transmitted infections (STIs), STI treatment and vaccination, according to the project’s website, which is already soliciting donations.

Dr. Meg Autry’s venture is called PRROWESS—short for Protecting Reproductive Rights of Women Endangered by State Statutes. Autry is a professor of obstetrics, gynecology and gynecologic surgery at the University of California – San Francisco.

“There’s been an assault on reproductive rights in our country and I’m a lifelong advocate for reproductive health and choice. We have to create options and be thoughtful and creative to help people in restrictive states get the health care they deserve,” Autry tells The Associated Press.

“Those in the most southern parts of Mississippi, Alabama, Louisiana, and Texas may be closer to the coast than to facilities in bordering states where abortion and reproductive health care are available,” says the PRROWESS website.

Autrey’s goal is to operate three weeks out of each month on a vessel that’s Coast Guard-inspected and equipped with a helicopter landing pad. Rather than making port calls, the plan is for the boat to be positioned in federal waters and patients transported to it, with services provided at little or no cost.

Autry says a realistic goal for a launch is one year, with hopes of pulling it off in six to eight months. “There’s operational, logistics, there’s the whole idea of maritime law and then there’s obviously security, there’s liability…I mean the challenges are countless,” Autry tells CBS San Francisco.

She thinks it will take $20 million to make her vision a reality, and has a crew of lawyers ready to navigate choppy legal waters ahead.

Republican Alabama state senator Chris Elliott notes that “one of the problems with trying to get around state law by going offshore is you have to come back to port. You cannot break state law and then come back to a port where you have broken the law. That would preclude most Gulf Coast areas.”

“Part of the reason we’re working on this project so hard is because wealthy people in our country are always going to have access (to abortions), so once again it’s a time now where poor, people of color, marginalized individuals, are going to suffer – and by suffering I mean like lives lost,” Autry tells NBC Bay Area.

It remains to be seen if Autry’s intent to perform abortions “only” up to 14 weeks will earn the scorn of hardcore abortion supporters who think it should be available far later. 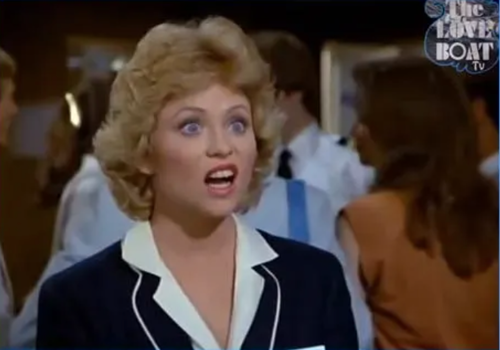