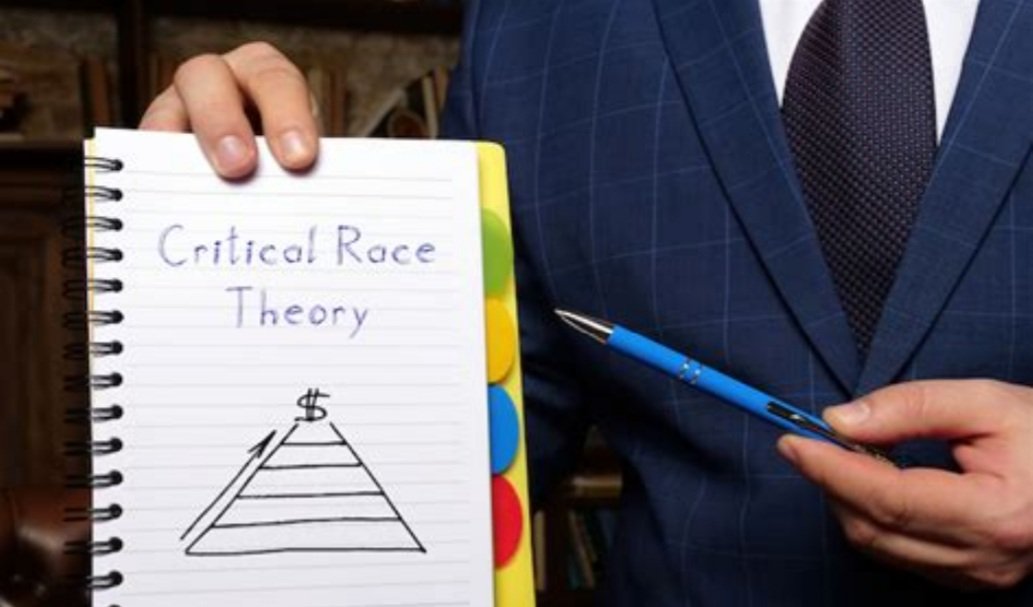 Never let a good crisis go to waste.  Democrats used billions of dollars of COVID money to push the Critical Race Theory (CRT) in US classrooms.

Roughly $44 billion of President Joe Biden’s American Rescue Plan COVID-19 relief bill was sent to states that implemented elements of Critical Race Theory (CRT) in their school districts, according to a new report from One Nation America (ONA).

The $1.9 trillion American Rescue Plan (ARP) authorized the U.S. Department of Education to spend more than $120 billion on the Elementary and Secondary School Emergency Relief Fund (ESSER) to assist school districts in re-opening from the COVID-19 pandemic. The report by ONA, a conservative policy advocacy group, found that several Democratic-run states used the ARP ESSER funding to subsidize programs that taught the tenets of CRT, such as implicit bias training for faculty and diversity, equity and inclusion programs, in school curriculums in 13 states.

CRT holds that America is fundamentally racist and teaches students to view every social interaction and person in terms of race. It advocates for the pursuit of “antiracism” through the end of merit, objective truth and the adoption of race-based policies.

This report was shared on social media.

Bombshell report reveals blue states used COVID relief to fund CRT https://t.co/LqBPwQ8XTS via @YouTube Time to recall 44 billion from the education system for the fraud the Democrats committed on the American Tax Payer.

FOX News reported on this as well.

TGP has covered CRT extensively over the past few years as the communist left has pushed this racist garbage.  We even know that AG Merrick Garland’s family made a lot of money on CRT.

The post Bombshell Report Shows $44 Billion of COVID Money Was Sent to States that Pushed CRT in Schools appeared first on The Gateway Pundit.