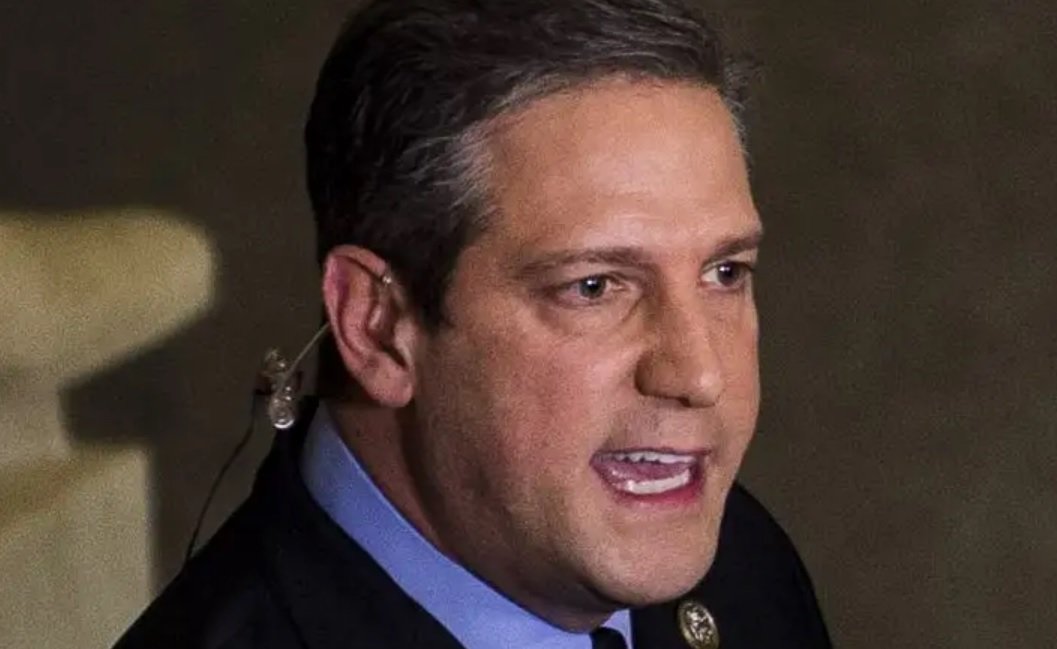 Democrat Rep. Tim Ryan sent a letter to the Clerk of the House on Tuesday giving authority to Rep. Don Beyer to vote on his behalf.

He cited “the ongoing public health emergency” as the reason why he could not be in person to vote.

Pursuant to House Resolution 8, I write to notify you of the designation of a proxy to cast my vote.  I am unable to physically attend proceedings in the House Chamber due to the ongoing public health emergency, and I hereby grant the authority to cast my vote by proxy to the Honorable Rep. Don Beyer (VA-8), who has agreed to serve as my proxy.

However, according to his actions, he wasn’t worried about the health emergency at all.  This was a lie.  On the same day that Ryan had someone else vote for him (two votes were cast on Ryan’s behalf) he posted photos showing him out on the campaign trail.

Thanks for to everyone who joined us at @treecitycoffee for a cup of coffee and a conversation about the stakes in this election. pic.twitter.com/ar466HuSKS

The sun’s shining on @toledo_solar because they’re going all in creating clean energy jobs.

Thanks for the tour—this is exactly the kind of company we need more of in Ohio. pic.twitter.com/DEabgWYoIU

We need to bring back the value of respect: respecting workers, respecting each other, and respecting the jobs that Ohioans do every single day.

Trump-backed Ohio Senate candidate J.D. Vance called out Ryan over this saying in a tweet:

Tim Ryan is facing J.D. Vance for the key Ohio US Senate seat.