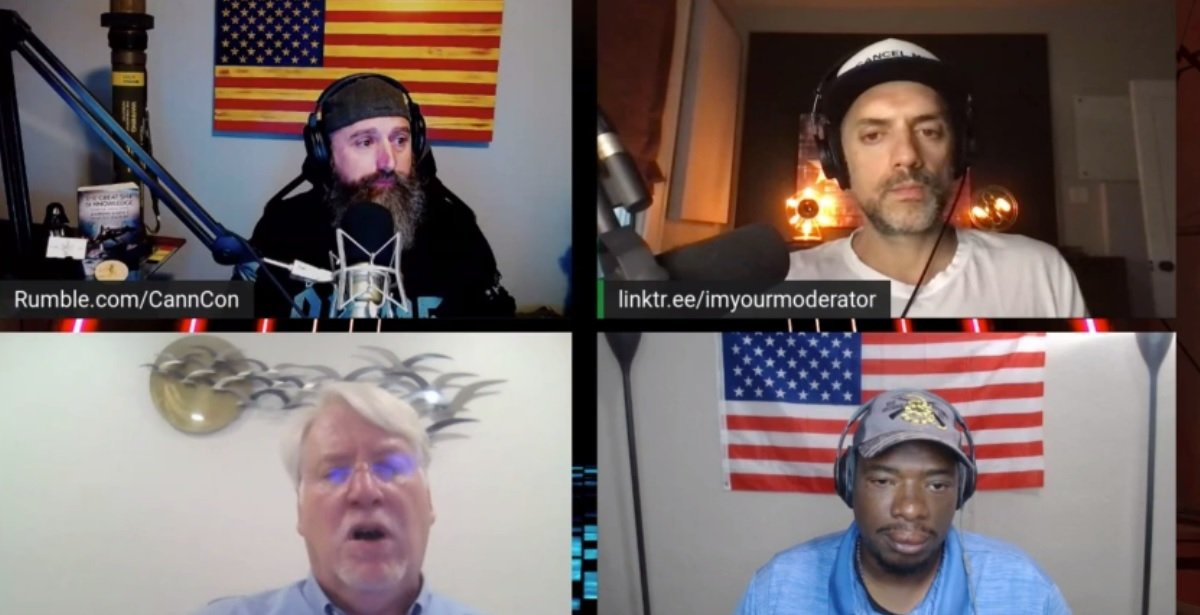 Joe Hoft from The Gateway Pundit joined CannCon for a discussion on multiple items, from the recent ballistic report from TGP on the FBI source inserted in the Proud Boys who shared with the FBI the Proud Boys’ innocence,  to the Ray Epps piece released by the New York Times, to Elon Musk’s attempted purchase of Twitter, to President Trump’s hammer on China and how China had to get rid of Trump.

Joining Joe and CannCon for this interview were Chris Paul and Q out of the Darkness.  Their insights and comments were excellent.

Lots have changed in Hong Kong as the protests there were discussed.  Musk’s handling of Twitter was discussed. Was he working with President Trump?

What did Ray Epps leave out of the report from the New York Times and what did they forget to report?

“All of This, It’s Just Been Hell…” – Ray Epps – Jan 6 Instigator Taken Off Most Wanted List – Claims He’s the Victim and It Should Be Illegal to Accuse Him of Being a Fed

In addition, Joe discussed what it was like in Hong Kong and its relationship with China after living there for nearly a decade.

This is an excellent discussion.

The post Internet Patriot CannCon Discussed the Recent TGP Report on the FBI Covering Up Proud Boy Innocence and More with Joe Hoft (VIDEO) appeared first on The Gateway Pundit.