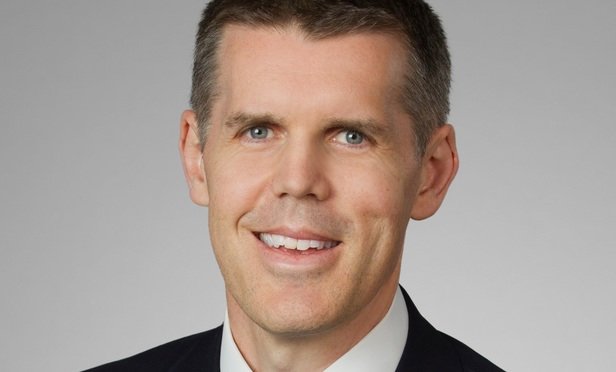 We reported more than a year ago about Nicholas McQuaid, Biden’s pick in his Justice Department who is connected to Hunter Biden.  FOX News reported this at the time:

It has already been revealed that Nicholas McQuaid, a former federal prosecutor, was picked as acting chief of the Justice Department’s criminal division. Hunter Biden confirmed in early December, after his father won the 2020 election, that he was under federal investigation.

Carlson said on his show Friday night that McQuaid worked with Christopher Clark as partners at Latham & Watkins and worked on cases together right until McQuaid took the job at the Justice Department.

It now looks like McQuaid is doing exactly what he was hired to do, prevent and stop any investigations of Hunter Biden.

Biden’s DOJ reported on McQuaid’s hiring on January 21, 2021, a day after the Biden inauguration.  The press release failed to mention McQuaid’s partner was Hunter Biden’s criminal attorney.  McQuaid was put over the criminal division. McQuaid was a partner with Christopher Clark who was Hunter’s personal criminal attorney.  They worked together. For some reason there is nothing going on with Hunter Biden’s laptop and no investigations of Hunter that we know of despite buckets of real and potential crimes.  How could this be?

See a complete composite below: