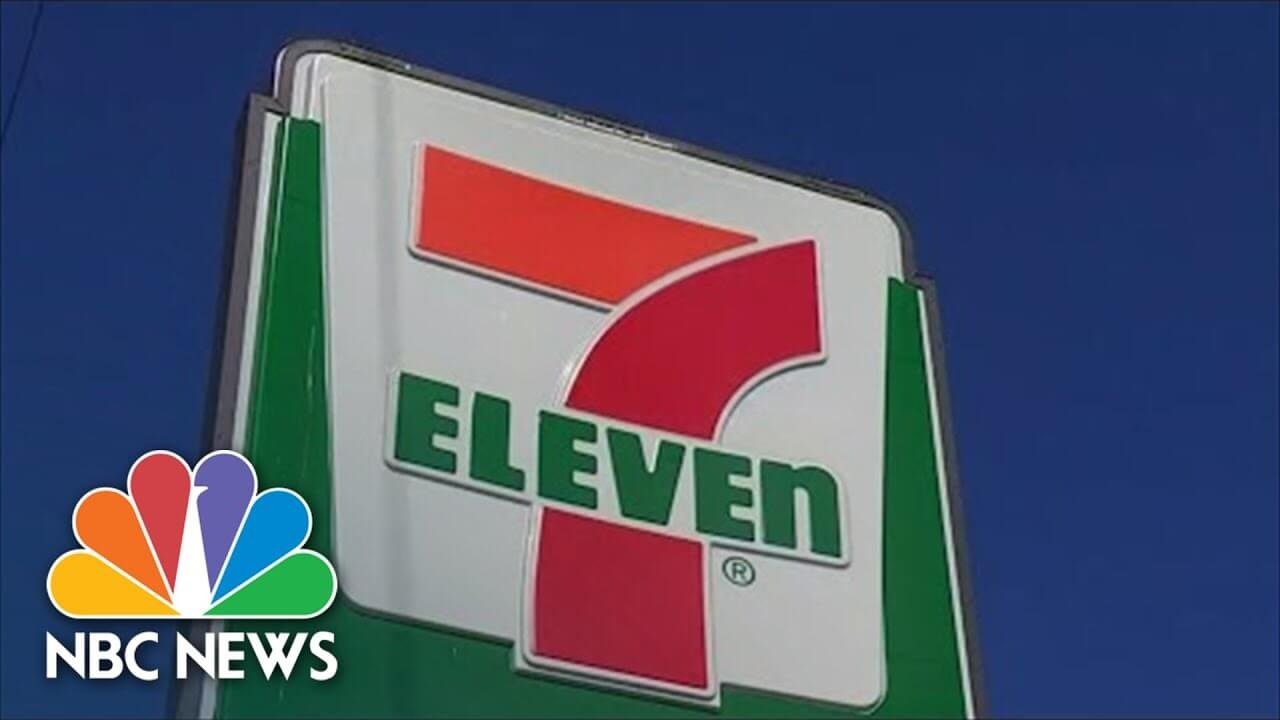 7-11 has stores around the world.  The company is available seemingly everywhere when you need a staple quickly.  Now, unfortunately, because of recent deadly robberies at their stores, their leadership is recommending shutting down their stores in the Los Angeles area while the police find the killer(s).

7-11 is iconic.  Its stores are seen seemingly everywhere.  From the US to Asia, 7-11 is everywhere.

In Tokyo, you can check in your bags for your flights at some 7-11s.  In Hong Kong, you can recharge your ‘Octopus’ card that allows you to purchase almost anything and ride on the subway, ferries, and buses across the city.  At all 7-11s you can purchase drinks and snacks while you travel.

But unfortunately, these stores won’t be open for a second night in the area around Los Angeles.  The Daily Caller reports:

7-Eleven’s corporate leaders recommended Tuesday that all of its Los Angeles-area stores close for a second night to allow police to investigate a series of deadly robberies.

Police in southern California are working to determine whether six robberies committed on Sunday night and Monday morning are connected, according to the Los Angeles Times. One customer and one clerk were killed during the thefts on “National 7/11 Day,” while three others are said to be in critical condition.

“Our hearts are with the victims and their loved ones. We are gathering information on this terrible tragedy and working with local law enforcement,” 7-Eleven said Monday in a statement, according to KTLA, “Right now, our focus is on Franchisee, associate and customer safety. With that in mind, we encouraged stores in the Los Angeles area to close overnight.”

The police are asking for help in identifying the person behind the deadly robberies.

by the Brea Fire Department

The post 7-11 Recommends that All of Their Stores in the Los Angeles Area Be Closed Due to Recent Deadly Robberies appeared first on The Gateway Pundit.