The World’s Third-Largest Company, Google, Is Hindered By Biden’s Economy And Slows Hiring 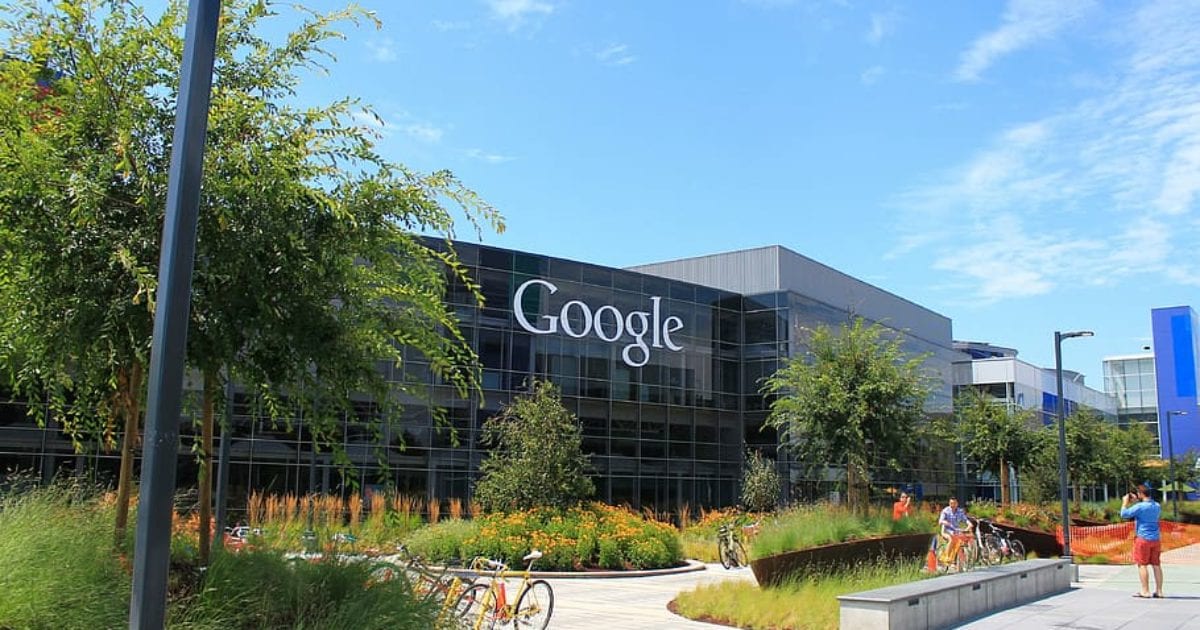 According to reports, Google told employees that the company will be “slowing down the pace of hiring for the rest of the year” amid an “uncertain global economic outlook.”

In an email to employees, CEO Sundar Pichai said Google would be “pausing development” in some cases and “re-deploying resources to higher priority areas.” Insider first reported the news.

“The uncertain global economic outlook has been top of mind. Like all companies, we’re not immune to economic headwinds,” Pichai said in the memo.

The company’s growth in the first quarter slowed to 23%, down from 34% in the same period last year, as the global economy reels from record inflation, surging energy prices, and food shortages.

While Google is still planning to hire about 10,000 new employees, according to the memo, Pichai said the tech giant will be “slowing the pace of hiring for the rest of the year while still supporting our most important opportunities.”

“For the balance of 2022 and 2023, the company will focus on hiring on engineering, technical, and other critical roles,” he said.

The third-largest company in the world, revealing its plans to slow hiring for the remainder of the year is a signal of a coming crash in the job market. It is the latest indicator of a recession created by Biden’s failed economic leadership.

Google has been largely immune to the business cycle and the economic dips of the tech sector. While the internet giant paused hiring after the financial crisis more than a decade ago, it has since regularly added new employees for its main advertising business and areas such as smartphones, self-driving cars, and wearable devices that are not yet profitable.

According to a Bloomberg report, companies are pulling back after handing out salary increases over the past year. Companies are now becoming more cautious with their cash over concern big payouts will eat into profits, according to staffing companies, business owners, and recent surveys.

“We’ve reached a level of wage inflation where employers are going to say, ‘I’ve done as much as I can,’” said Jonas Prising, CEO of ManpowerGroup Inc. The Milwaukee-based staffing company serves more than 100,000 clients worldwide.

“My consumers and customers aren’t going to accept me passing these costs on any further, so we need to start to mitigate them,” Prising said.

Google will be one of many to signal the impending recession. This week’s inflation report may give further insight into the coming uncertainty of the job market and the nation’s economy. While Biden makes claims of creating jobs, it appears his economic policies may well be eliminating them.

The post The World’s Third-Largest Company, Google, Is Hindered By Biden’s Economy And Slows Hiring appeared first on The Gateway Pundit.