Starbucks Closing Locations In Multiple Cities Due To Rampant Crime 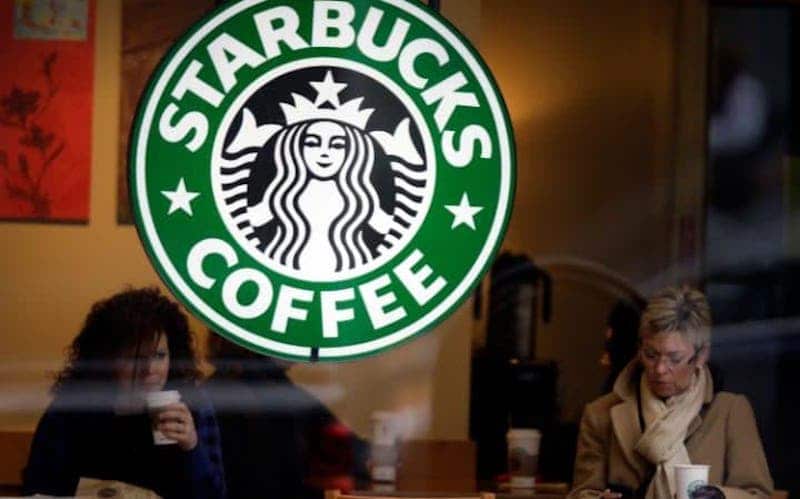 One of the favorite coffee shops of city-dwelling liberals is about to close multiple locations.

Starbucks coffee is closing down locations in Seattle, Portland, Los Angeles and other Democrat-controlled cities due to the out of control crime problem.

This is not only an end to the convenience of having a local coffee shop, but also the end of a lot of jobs.

Starbucks to close 16 US stores because of crime, rampant drug use

Starbucks is shuttering 16 store locations nationwide after store managers reported a surge in drug use among customers and outsiders as well as an increase in crime in certain areas.

Six Starbucks locations will be closed in the company’s hometown of Seattle and six more will be shuttered in the Los Angeles metro area.

Two Starbucks restaurants will cease operating in Portland, Ore., while one store each will close in Philadelphia and Washington, DC, according to the Wall Street Journal.

Store managers have complained to company executives that employees have not felt safe amid a surge of assaults, thefts and drug use in and around each location.

The company responded by giving store managers discretion to deny free access to the store’s bathrooms, which are open to the public as per corporate policy, according to the Seattle Times.

“There is an issue of, just, safety in our stores, in terms of people coming in who use our stores as a public bathroom,” Schultz said during a New York Times DealBook event.

Make no mistake, this is the direct result of Democrat policies.

Starbucks is closing several stores in the Democrat-run city of Seattle over “safety concerns” consisting of:

How much longer are people going to put up with so much crime?

The post Starbucks Closing Locations In Multiple Cities Due To Rampant Crime appeared first on The Gateway Pundit.