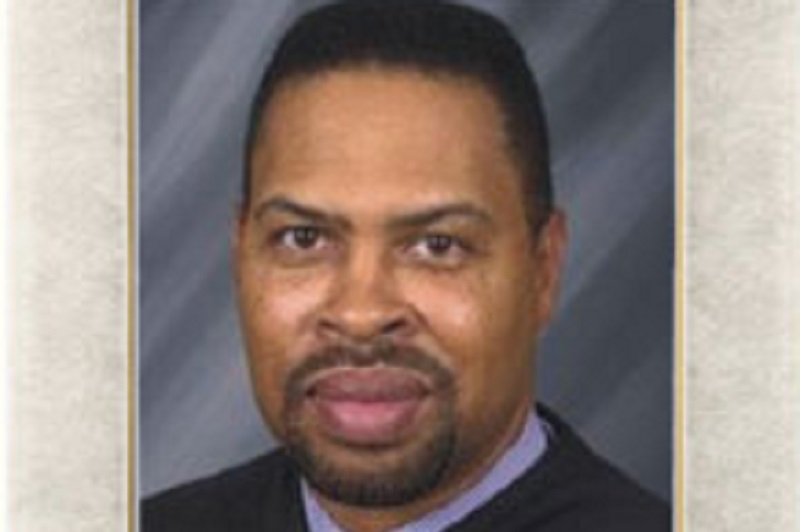 Democrat Louisiana District Judge Donald Johnson has ruled that abortions may resume in Louisiana, despite a trigger law that went into effect restricting most abortions.

The law was written so that if Roe v. Wade was overturned, virtually all abortions in the state would be immediately banned — unless the mother is at risk of death or permanent injury.

On July 18, a hearing will take place at the 19th Judicial District Courthouse in East Baton Rouge Parish, during which he will decide if he will grant a preliminary injunction.

Judge Johnson is the second in the state to block the law.

Days after the Supreme Court ruling, another Democrat judge, Judge Robin Giarrusso of the Orleans Parish Civil District Court issued an order temporarily halting the law after abortion providers in the state filed a lawsuit. However, as WFAB reports, State District Judge Ethel Julien lifted that order arguing that the lawsuit should have been filed in the state capital, Baton Rouge, instead of New Orleans.

Abortion providers represented by Center for Reproductive Rights argued that “the abortion restrictions violate providers’ due process rights and ‘lack constitutionally required safeguards to prevent arbitrary enforcement,’” according to a report from Fox News. They also claimed the laws were vague and did not set a specific start time for the law to be applied.

“A public health emergency is about to engulf the nation. As expected, Louisiana and many other states wasted no time enacting bans and eliminating abortion entirely,” Nancy Northup, president and CEO of the Center for Reproductive Rights, said in a statement obtained by Axios.

“People who need an abortion right now are in a state of panic. We will be fighting to restore access in Louisiana and other states for as long as we can. Every day that a clinic is open and providing abortion services can make a difference in a person’s life,” Northup continued.

Benjamin Clapper of Louisiana Right to Life issued a statement saying that “it is disappointing that another judge is preventing laws supported by our citizens and their legislators from being enforced to protect babies from abortion. These delays mean that innocent babies targeted for abortion are back in the crosshairs at for-profit abortion businesses. The lawsuit is frivolous and wastes taxpayer dollars. We look forward to our law being vindicated and lives being protected.”

Louisiana Attorney General Jeff Landry has vowed to fight the lawsuit and defend the trigger law.

My office and I will do everything in our power to ensure the laws of Louisiana that have been passed to protect the unborn are enforceable, even if we have to go back to court. #lagov #lalege #Dobbs

For now, abortions are legal in the state.