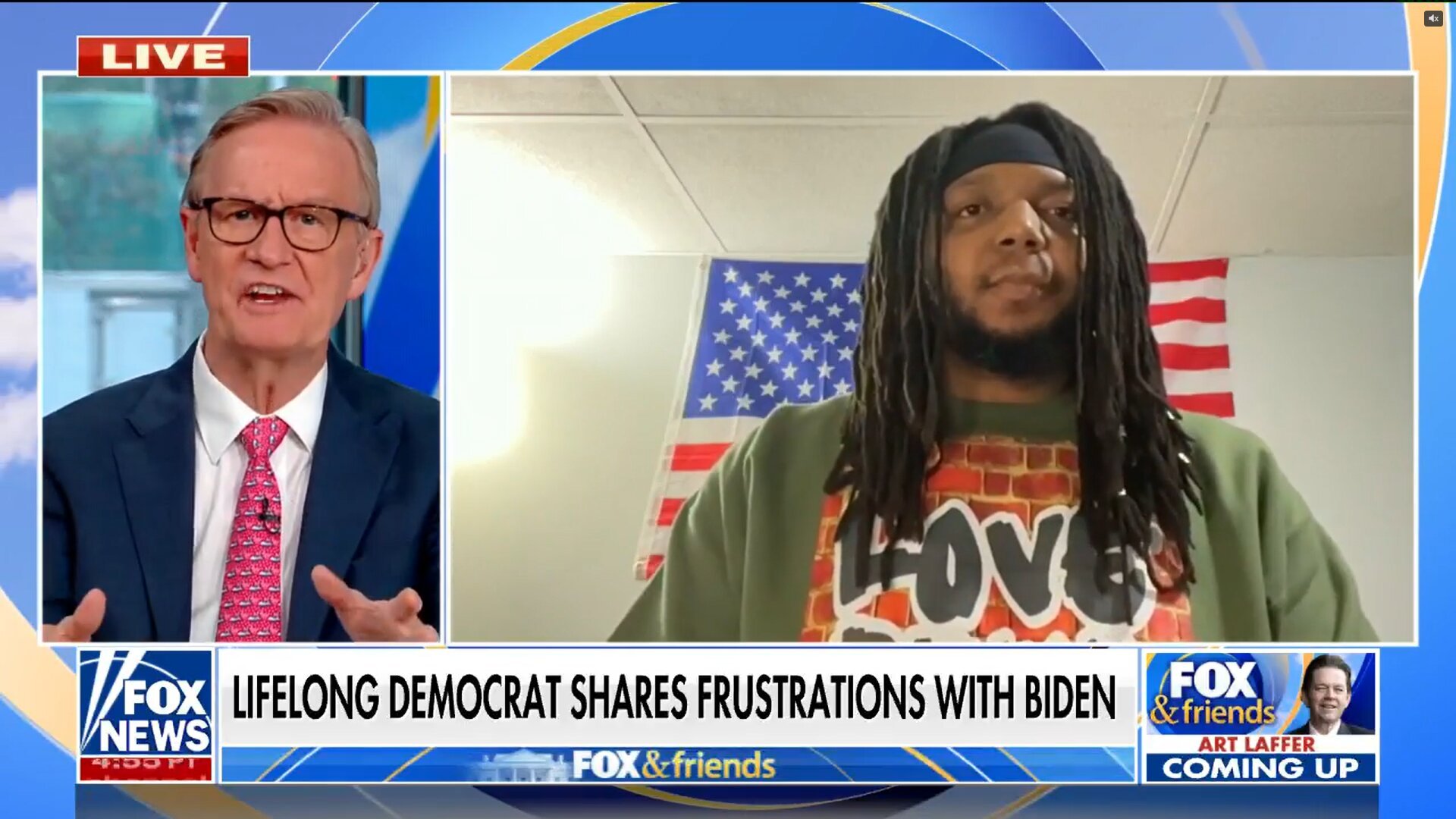 Chris McColough, a lifelong Democrat and Biden voter went on Fox News and expressed he might vote Republican for the first time if Biden runs again.

He blasted Biden for “empty promises” and called him out over his support for a COVID vaccine mandate.

A lifelong Democrat told “Fox & Friends” on Wednesday that President Biden has only given “empty promises” throughout his administration.”

“I just feel like Biden, what he does, especially for the Black community, is a bunch of empty promises, a bunch of promises for changes, different lifestyle. And he doesn’t hold those up,” said Chris McColough, a Nebraska father of three who voted for Biden in 2020.

He said if Biden runs again, he believes he’ll vote for a Republican for the first time.

A recent New York Times poll found that only 26% of Democrats want to see Biden renominated in 2024. 94% of those under 30 feel the same way.

In a sign of deep vulnerability and of unease among what is supposed to be his political base, only 26 percent of Democratic voters said the party should renominate him in 2024.

The backlash against Mr. Biden and desire to move in a new direction were particularly acute among younger voters. In the survey, 94 percent of Democrats under the age of 30 said they would prefer a different presidential nominee.

The post Lifelong Dem Says He May Vote GOP If Biden Runs Again appeared first on The Gateway Pundit.