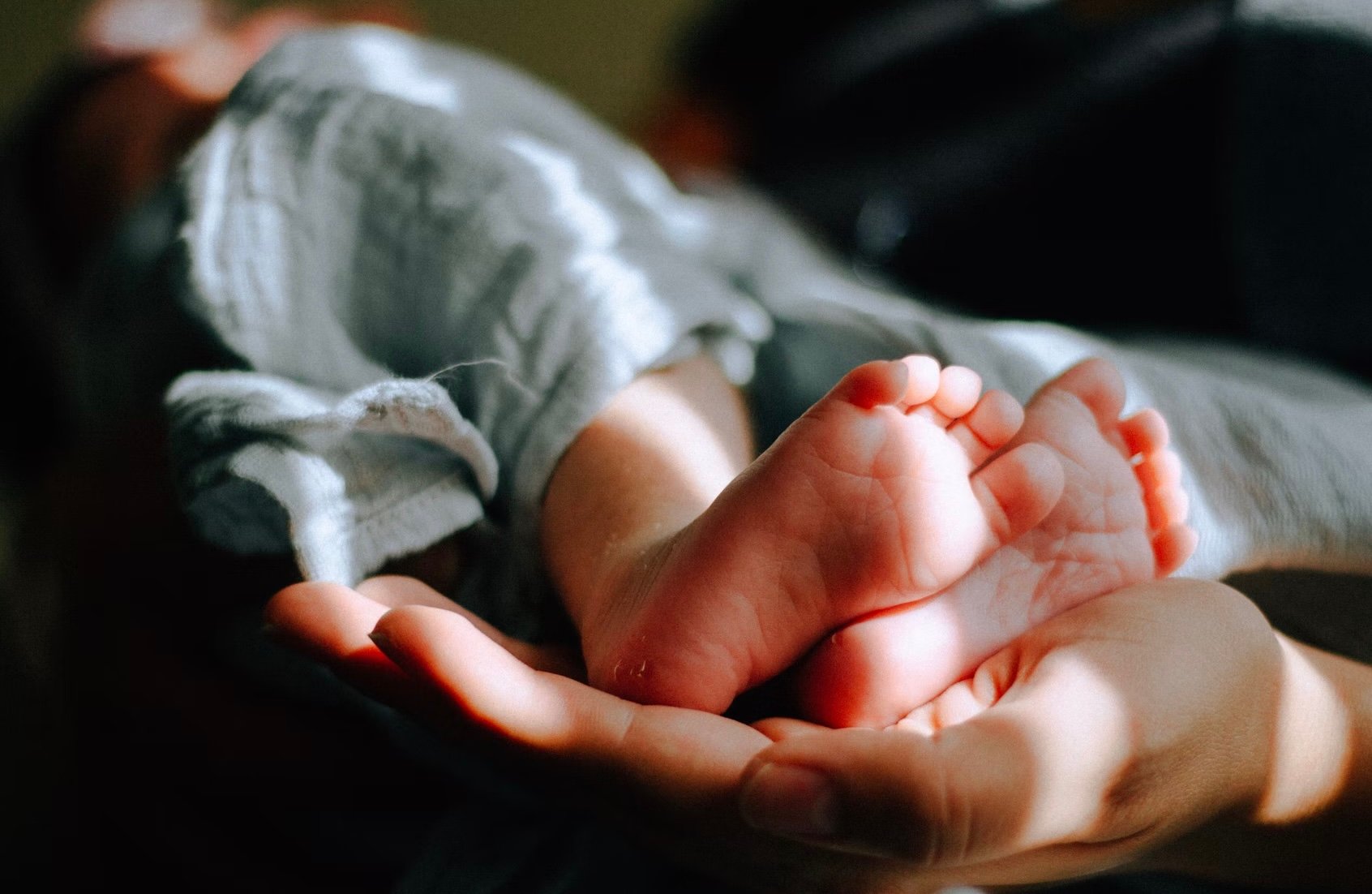 On Monday, the Centers for Disease Control and Prevention (CDC) issued a Health Alert Network (HAN) health advisory regarding the “Parechovirus,” which is affecting infants and young babies in the United States.

The health advisory was issued to warn doctors and public health departments across the US that Parechovirus (PeV) is currently spreading throughout the country.

“Since May 2022, CDC has received reports from healthcare providers in multiple states of PeV infections in neonates and young infants,” according to the news release.

“Parechoviruses are a group of viruses known to cause a spectrum of disease in humans,” CDC said in a statement. “Clinicians are encouraged to include PeV in the differential diagnoses of infants presenting with fever, sepsis-like syndrome, or neurologic illness (seizures, meningitis) without another known cause and to test for PeV in children with signs and symptoms compatible with PeV infection.”

To date, all PeV-positive CDC specimens were type PeV-A3, according to CDC.

“Because there is presently no systematic surveillance for PeVs in the United States, it is not clear how the number of PeV cases reported in 2022 compares to previous seasons. PeV laboratory testing has become more widely available in recent years, and it is possible that increased testing has led to a higher number of PeV diagnoses compared with previous years,” the agency explained.

Clinicians should consider PeV infection in infants presenting with fever, sepsis-like syndrome or signs of neurologic involvement without other known cause.

A newborn was reported to have died due to a Parechovirus in July.

In late May, Ronan DeLancy was born at Yale New Haven Hospital in Connecticut and died 34 days after he was born.

“Parechovirus…typically has little to no symptoms but known symptoms in young children include fever, cold or flu-like symptoms and diarrhea. It can cause a severe blood infection, meningitis or encephalitis in babies mostly under 3 months.” https://t.co/PYjvJmVwtj

Here’s what we know about PeVs according to the information from Children’s Health Hospital in Queensland:

Parechovirus is a virus found in the respiratory and gastrointestinal tract of humans. Some people carry this around and have no symptoms while others, especially infants, can become unwell with a mild illness but in more severe cases the brain can become inflamed (known as meningitis), they become weak and lose consciousness. When someone is sick with parechovirus they can spread the virus through infected respiratory secretions, saliva and feces.

Who is at an increased risk of getting parechovirus?

Anyone can get infected with parechovirus. However, babies under three months of age are most likely to become unwell quickly and often require hospitalisation.

Parechovirus may cause a mild diarrheal illness or respiratory infection. Infection with some strains can, rarely, lead to more severe blood infection (sepsis) and neurological infection (meningitis or encephalitis), particularly among young children.

Children under three months are the most likely to develop severe disease. Babies can become unwell very quickly, but most recover after a few days with supportive treatment such as help with feeding.

Some common symptoms are:

Parechovirus is usually spread from person to person through contact with respiratory droplets (from sneezing or coughing), saliva or faeces from an infected person. It is important if you or your child are unwell with respiratory symptoms or gastrointestinal symptoms (diarrhea or vomiting) you must stay away from infants especially those under three months.

It is not yet known how long it takes from exposure to this germ for the disease to develop.

If parechovirus is suspected, tests will be carried out to check if your child has the virus. These include:

There is no specific treatment for parechovirus. Some infants may require a hospital admission if they are very unwell.

Is there a vaccination for parechovirus?

There is no vaccine to protect you from parechovirus infection.

Good hygiene is the best protection: wash hands with soap and water after going to the toilet, before eating, after wiping noses, and after changing nappies or soiled clothing.

Below are some of the reactions we’ve seen on social media:

Because dodging covid and monkeypox is not enough work as a new mom in NYC, Mother Nature sent parechovirus special just for newborns. Fun times

If you did not have enough with SARS-CoV-2 and Monkeypox here is PeV https://t.co/R6jeuKeXJx

The post CDC Issues Health Advisory on ‘Parechovirus’ Which Affects Newborns and Young Infants in the US appeared first on The Gateway Pundit.