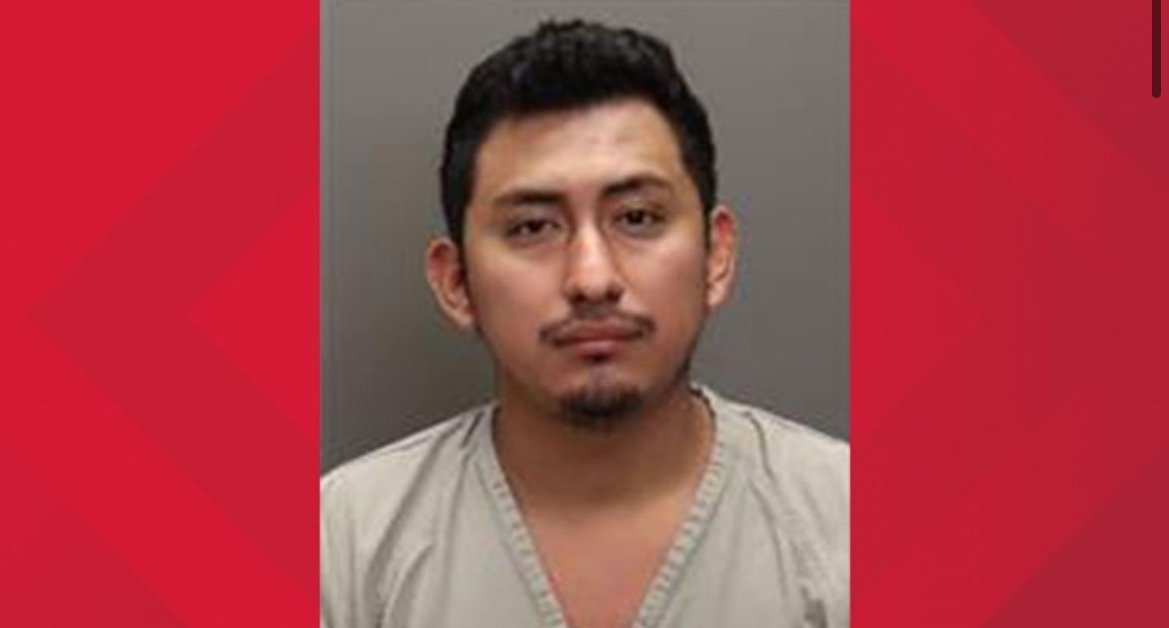 The suspected rapist accused of impregnating a 10-year-old child rape victim in Ohio was arrested on Tuesday after confessing his heinous crimes to police.

27-year-old Gershon Fuentes was taken into custody on Tuesday and booked into Franklin County jail.

Fuentes, who is believed to be an ILLEGAL ALIEN, was arraigned Wednesday morning and bond was set at $2 million, the Columbus Dispatch reported.

BREAKING: The suspected rapist accused of impregnating the 10-year-old rape victim in Ohio was arrested Tuesday and booked into Franklin County Jail.

Columbus Dispatch says bond was set at $2 million and that Gershon Fuentes, 27, is believed to be an “undocumented” immigrant. pic.twitter.com/x3GJ36Y5iY

Fuentes was charged with first-degree felony rape of a child under the age of 13 years old.

Fuentes, charged with first-degree felony rape of a child under 13yo, was arraigned Wednesday morning. He has a preliminary hearing in Franklin County Municipal Court scheduled for July 22. pic.twitter.com/uPwUvtdYgt

The child rape victim traveled to Indiana for an abortion and DNA from the aborted fetus will be tested against samples from Gershon Fuentes.

A Columbus man has been charged with impregnating a 10-year-old Ohio girl, whose travel to Indiana to seek an abortion led to international attention following the Supreme Court’s decision to overturn Roe v Wade and activation of Ohio’s abortion law.

Gershon Fuentes, 27, whose last known address was an apartment on Columbus’ Northwest Side, was arrested Tuesday after police say he confessed to raping the child on at least two occasions. He’s since been charged with rape, a felony of the first degree in Ohio.

Columbus police were made aware of the girl’s pregnancy through a referral by Franklin County Children Services that was made by her mother on June 22, Det. Jeffrey Huhn testified Wednesday morning at Fuentes’ arraignment. On June 30, the girl underwent a medical abortion in Indianapolis, Huhn said.