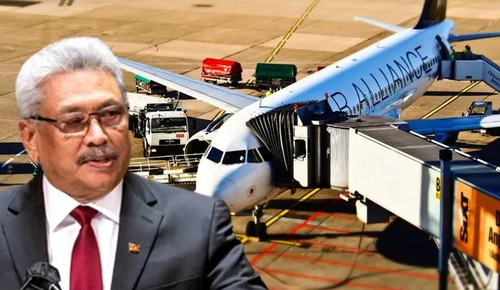 In the early hours of Wednesday morning, just before he was expected to resign amid mass protests fueled by a crippling economic crisis, embattled President Gotabaya Rajapaksa fled the country on a military jet from Colombo, bound for the nearby Maldives.

Now the protesting masses have breached the prime minister’s office as well, with the army appearing to stand down, days after storming the president’s residence and essentially living there, including swimming in his pool – as now viral video showed – demanding that he must go. “President Gotabaya Rajapaksa and his wife left aboard an air force plane bound for the Maldives — and he made his prime minister the acting president in his absence. That appeared to only further roil passions in the island nation,” the AP reports.

And now acting president (and Rajapaksa’s prior prime minister) Ranil Wickremesinghe is struggling to restore order on the island-nation of 22 million people, at first declaring a state of emergency and curfew on Wednesday, but then later canceling the orders under pressure as the protests set their sights on him.

Wickremesinghe has reportedly appointed a committee of top military generals and given them the charge to “restore law and order,” according to CNN. The report further said, “The committee will be tasked with issuing commands to troops on the ground and police across the country as they try to maintain order throughout the country, said the source, who requested anonymity to discuss developments not yet publicly announced by the acting president.”

But already, as AP observed, “Thousands of protesters — who had anticipated that Prime Minister Ranil Wickremesinghe would be appointed acting president — rallied outside his office compound and some scaled the walls, as the crowd roared its support and tossed water bottles to those charging in.” 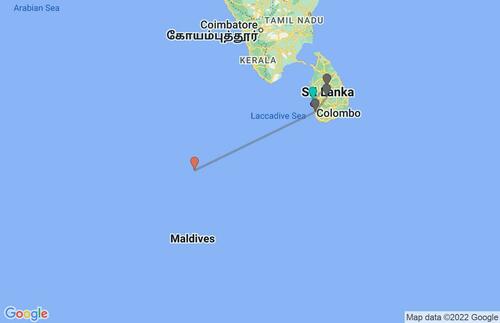 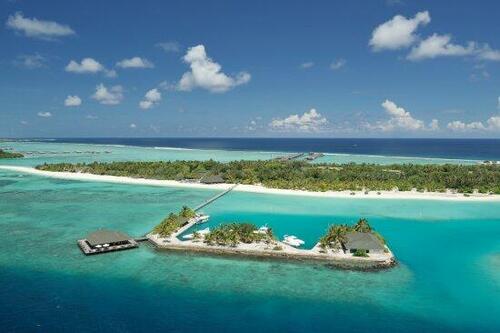 Later it became clear protesters had breached the PM’s offices as dozens were seen on the rooftop shouting from the removal of both the president and prime minister while waiving the national flag.

One protester among many others who spoke to the AP summarized the type of general despair fueling the anger in the streets amid economic collapse and widespread allegations of rampant government corruption and mismanagement among “insiders” ruling the country for their personal enrichment. The protester’s words suggest the demonstrating masses could set their sights on parliament next:

“Not only Gotabaya and Ranil, all 225 members of Parliament should go home. Because for the last few decades, family politics have ruined our country,” said Madusanka Perera, a laborer who came to Colombo from the outskirts the day protesters occupied the first government buildings. He lost his job, and his father, a driver, can’t do his because of fuel shortages.

“I’m 29 years old — I should be having the best time of life but instead I don’t have a job, no money and no life,” he said.

The words echo the widespread belief that not only the president who was once celebrated as a “war hero” was draining public coffers for years, but also a network of his relatives.

The debt-laden economy of the tiny South Asian nation has “completely collapsed” as it lacks foreign exchange reserves to import essential items such as food and fuel. Shortages have materialized as the government began rationing goods last month.

Even though the government has held talks with the IMF, India, China, and Japan for new credit lines and even spoke with Russia about purchasing heavily discounted crude, the country entered a terminal phase where social unrest is spiraling out of control.

But alas, at this moment at least, Rajapaksa and his family appear to be safe on a paradise island after arriving in the Maldives – able to watch Sri Lanka’s further spiral into chaos from afar.

Meanwhile, there are already calls for the Maldives to reject his ability to find safe-haven there as his motorcade was briefly filmed speeding through the streets of the capital Malé.

We call upon our Government Not to provide Refuge or Asylum to Gotabaya Rajapaksa .