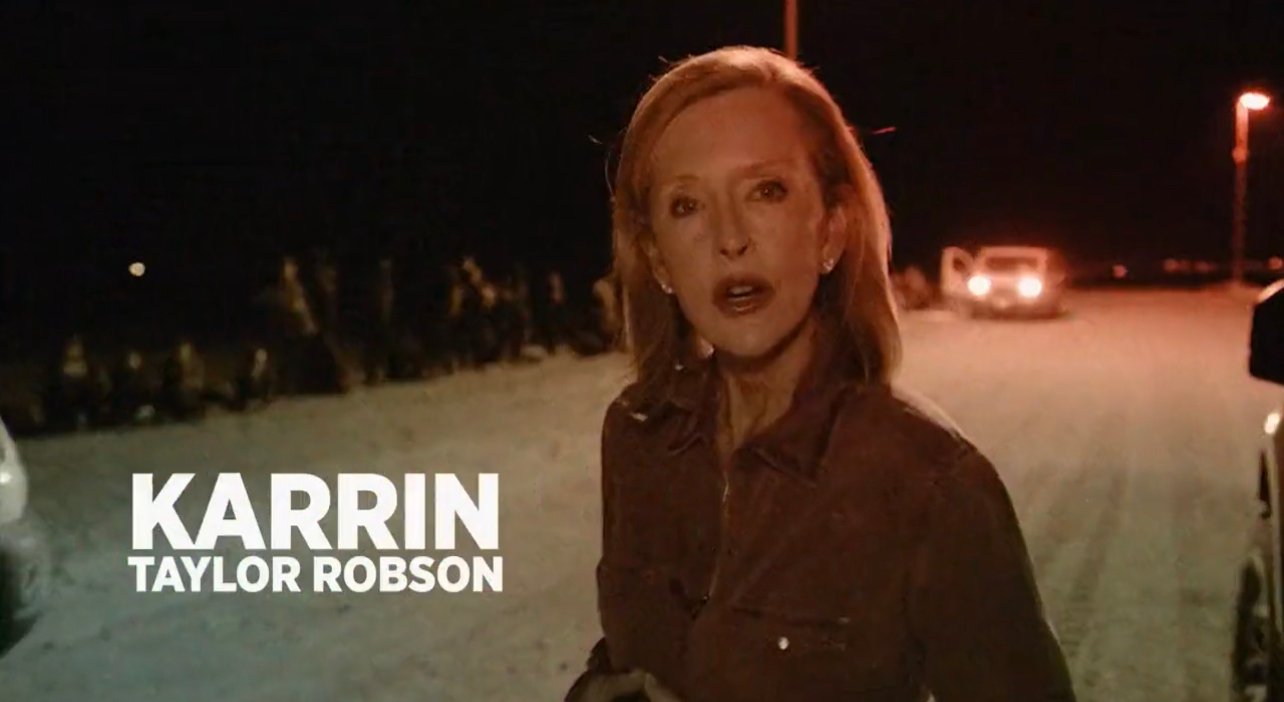 The Arizona Democratic Party released a statement recently thanking Karrin Taylor Robson, a RINO primary candidate for Arizona Governor, for her generous donations to “help elect Democratic candidates up and down the ballot.”

“She herself is a big funder of Arizona Democrats, funneling thousands of dollars to Democratic candidates as recently as 2020,” they added.

Karrin Robson is one of the fakest Republicans in the state.

The Gateway Pundit previously reported on RINO Doug Ducey-endorsed Karrin Taylor Robson’s liberal voting record and her donations to Democrats. As recently as 2020 (and years before), she donated to radical anti-police leftist Mayor Kate Gallego, who is destroying Phoenix with her Marxist agenda. She also donated to elect the entire gang of radical leftists who are destroying Arizona.

We are on the verge of losing Phoenix forever

They couldn’t have done it without financial backing from @Karrin4Arizona pic.twitter.com/hY5WXVQ6ZK

She is a longtime member of the Arizona Swamp.

This is why Doug Ducey has endorsed her to replace him.

Tucson radio host Garrett lewis noted that the November General Election will not be easy to steal against Trump-Endorsed Kari Lake, who is leading in the polls even against the Democrats. This is why they are already pulling election shenanigans to rig and steal it from Kari Lake.

Wow! The @azdemparty publicly thanks @Karrin4Arizona for donating and funding Democrats for years and as recently as 2020. This is awesome but the Dems made a big mistake here. Facing @karilake won’t go well for them. pic.twitter.com/oELXD6j83S

See the full statement below. Robson often knocks Kari for her $350 donation to Obama nearly 15 years ago, but Robson has donated thousands to elect radical leftists up and down the ballot as early as 2020.

On Saturday, Lake will speak at President Trump’s Save America Rally in Prescott Valley, Arizona.

WATCH: President Trump Gives Another Statement Endorsing Blake Masters In AZ Senate Primary: “Mark Brnovich And Jim Lamon Will Only Let You Down.”

The Primary Election is on August 2nd.

Arizona must vote for Kari Lake, the true Conservative Patriot in this race.

The post Arizona Democratic Party Thanks Ducey-Endorsed RINO Primary Candidate For Her “Longtime Financial Support To Help ELECT DEMOCRATIC CANDIDATES UP AND DOWN THE BALLOT” appeared first on The Gateway Pundit.