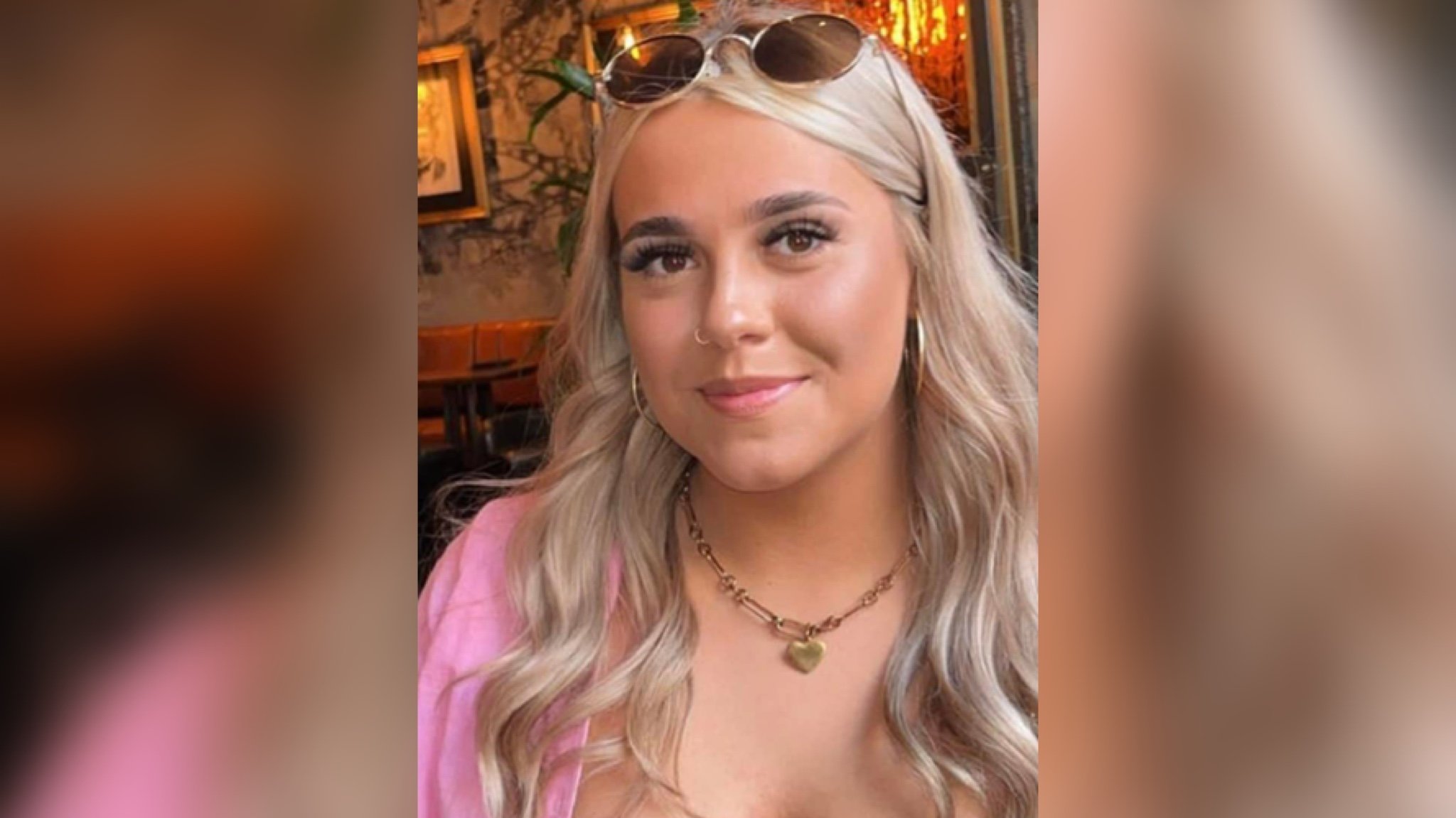 A 17-year-old girl from Neath, Wales, died of a rare blood condition weeks after being misdiagnosed with tonsillitis, Wales Online reported.

Leah Roger got sick while on a trip with friends and at first, her doctors thought she had tonsillitis. But she was later diagnosed with a life-threatening immune disease called hemophagocytic lymphohistiocytosis.

Hemophagocytic lymphohistiocytosis (HLH) is an aggressive and life-threatening syndrome of excessive immune activation, according to UpToDate.

It primarily affects newborns from birth to 18 months of age, but it can also affect children and adults of all ages.

Leah passed away on June 7th, and her death left her family “devastated and unable to comprehend,” per Wales Online.

After her death, her family decided to raise money and teach people about ‘histiocytic diseases’ in order to “prevent other families [from] suffering the same.”

A fundraiser page was set up by her sibling, Becky Williams, to “raise awareness of ‘HLH’ and funds in donation to Histio UK.” Leah’s tragic tragedy was recounted by her sibling. Read below:

Leah started suffering from swollen and painful tonsils shortly after her return from her first ‘parent free’ holiday to Majorca . Doctors diagnosed her with tonsillitis and sent her away with antibiotics. As a regular sufferer of tonsillitis several times a year, we thought nothing so cruel would follow. After several trips to A&E, she was diagnosed with glandular fever, and this condition would clear on its own. As the days passed, without any improvement, we were advised that she was suffering from liver failure. Leah’s condition deteriorated and she was placed in intensive care at hospital and later transferred to the Queen Elizabeth Hospital in Birmingham. Leah was diagnosed with the rare blood disorder ‘Hemophagocytic Lymphohistiocytosis’ (HLH) – a rare but life-threatening immune condition which causes organ failure as it destroys healthy cells instead of those infected. This explained why she could not fight the infection despite being pumped with drugs in a bid to reverse the damage.

Leah was struggling to eat or swallow and was extremely lethargic during her time at Bridgend hospital. Despite Doctors and Nurses trying their best to treat her, Leah’s condition continued to deteriorate. Everything happened so fast and she was soon placed on the intensive care, ventilated and transferred via blue lighted ambulance to Birmingham Hospital.

On Tuesday 7th June 2022, she sadly but peacefully passed away surrounded by her loved ones due to multiple organ failure as a direct result of secondary HLH. We had the opportunity to say our final goodbyes having been told it didn’t look like she would make it through the night.

There was nothing more hospital staff could do to save Leah and it was time to let her go.

Our worlds have been shattered.
Leah was the most gorgeous, intelligent, funny, charismatic and caring person you could ever wish to meet and touched the lives of everyone who had the privilege of meeting her. Our lives will never be the same.

You can help and donate by clicking here.

The post 17-Year-Old Girl Dies From ‘Rare Blood Disorder’ After Being Wrongly Told She Had Tonsillitis appeared first on The Gateway Pundit.