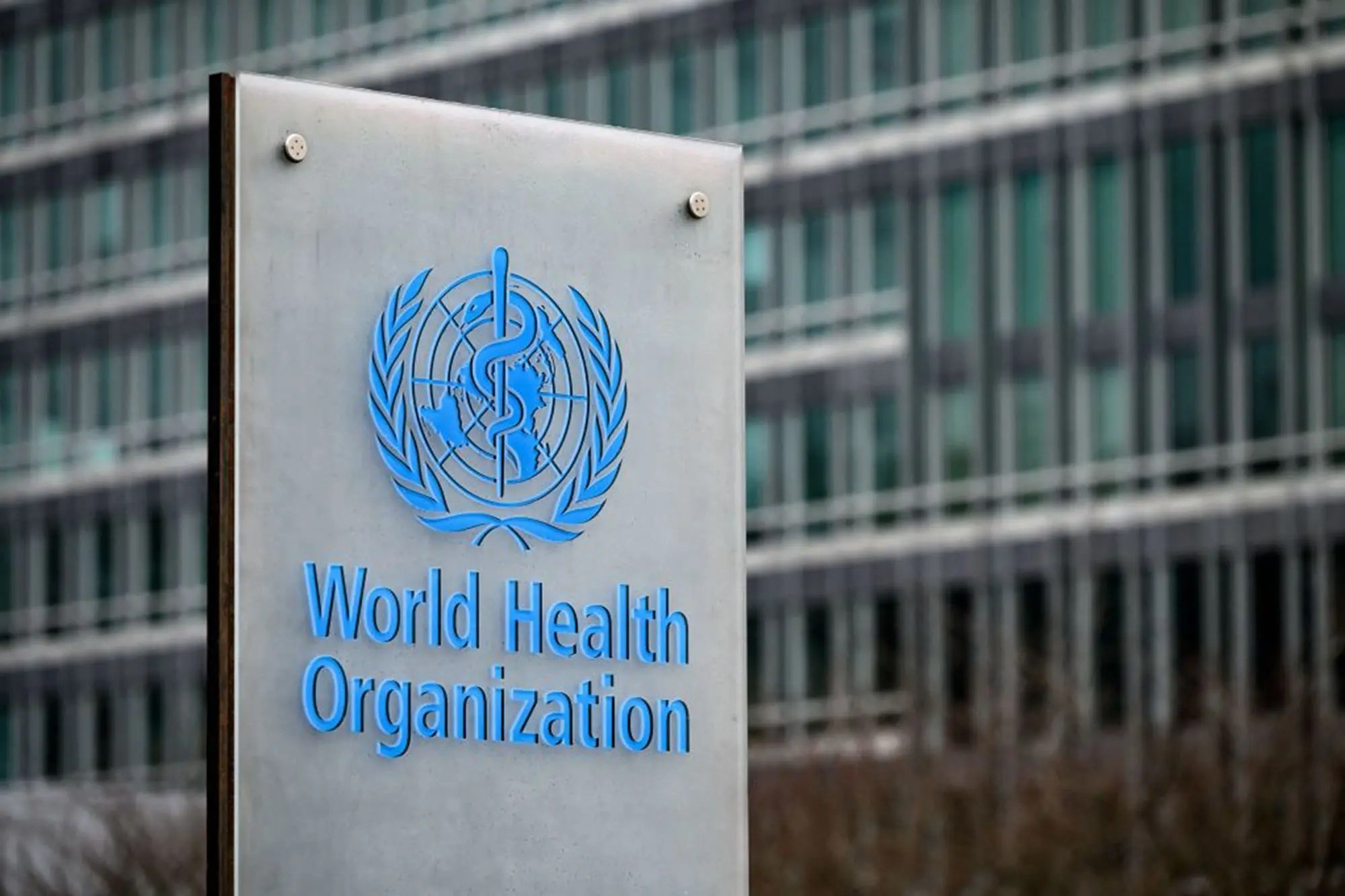 The United Nations World Health Organization is slated to update its guidance on gender to declare that “sex is not limited to male or female” and goes “beyond non-binary.”

The WHO’s current “gender mainstreaming manual,” which was created in 2011, contends that there are many genders on a spectrum from male to female.

Now the organization will modify the guidance to focus on “highlighting and expanding on the concept of intersectionality.”

Intersectionality “looks at how gender power dynamics interact with other hierarchies of privilege or disadvantage, resulting in inequality and differential health outcomes for different people,” the WHO website states. 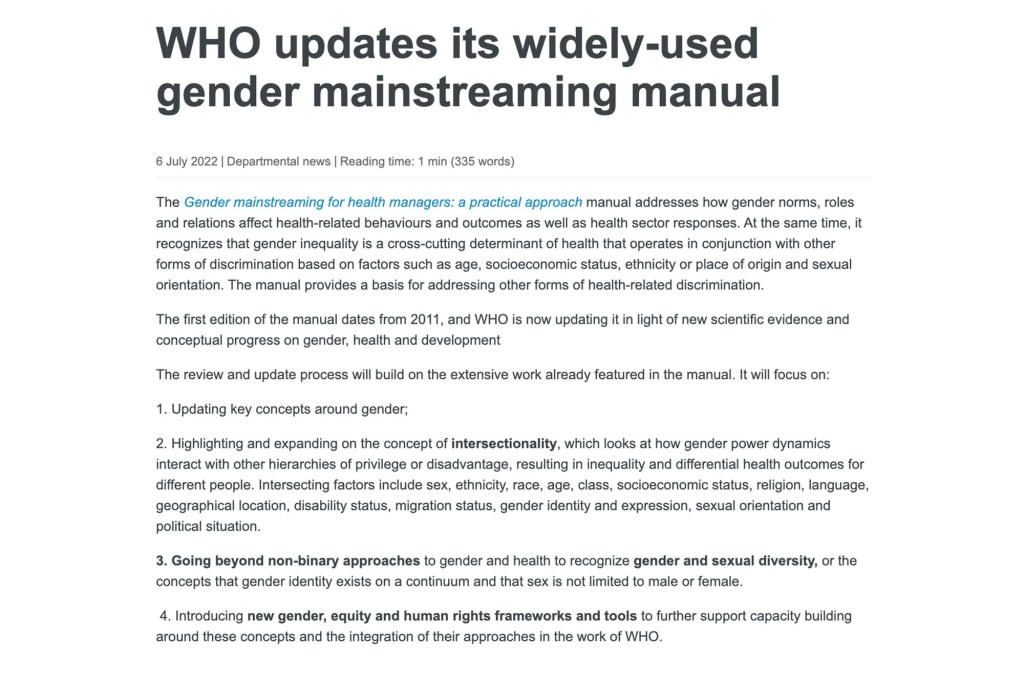 The updated sex guidance will go “beyond non-binary approaches to gender and health to recognize gender and sexual diversity or the concepts that gender identity exists on a continuum and that sex is not limited to male or female,” the international health body continues.

The review and update of the 146-page gender mainstreaming manual is conducted in partnership with the United Nations University International Institute for Global Health.

The United States withdrew its members from the World Health Organization during the Trump administration, but immediately after taking office, Joe Biden rejoined.

As the WHO and Biden administration attempt to institute a gender fluid agenda, numerous studies confirm gender dysphoria increases the likelihood of being suicidal.

My new study released today by @Heritage finds that easing access to puberty blockers and cross-sex hormones has actually increased youth suicide rates, contrary to the claims of the Biden admin, advocates, and flawed prior research. 1/ https://t.co/XM4o4ioeOA

The post World Health Organization Issues New Gender Guidance: ‘Sex Is Not Limited To Male Or Female’ appeared first on The Gateway Pundit.