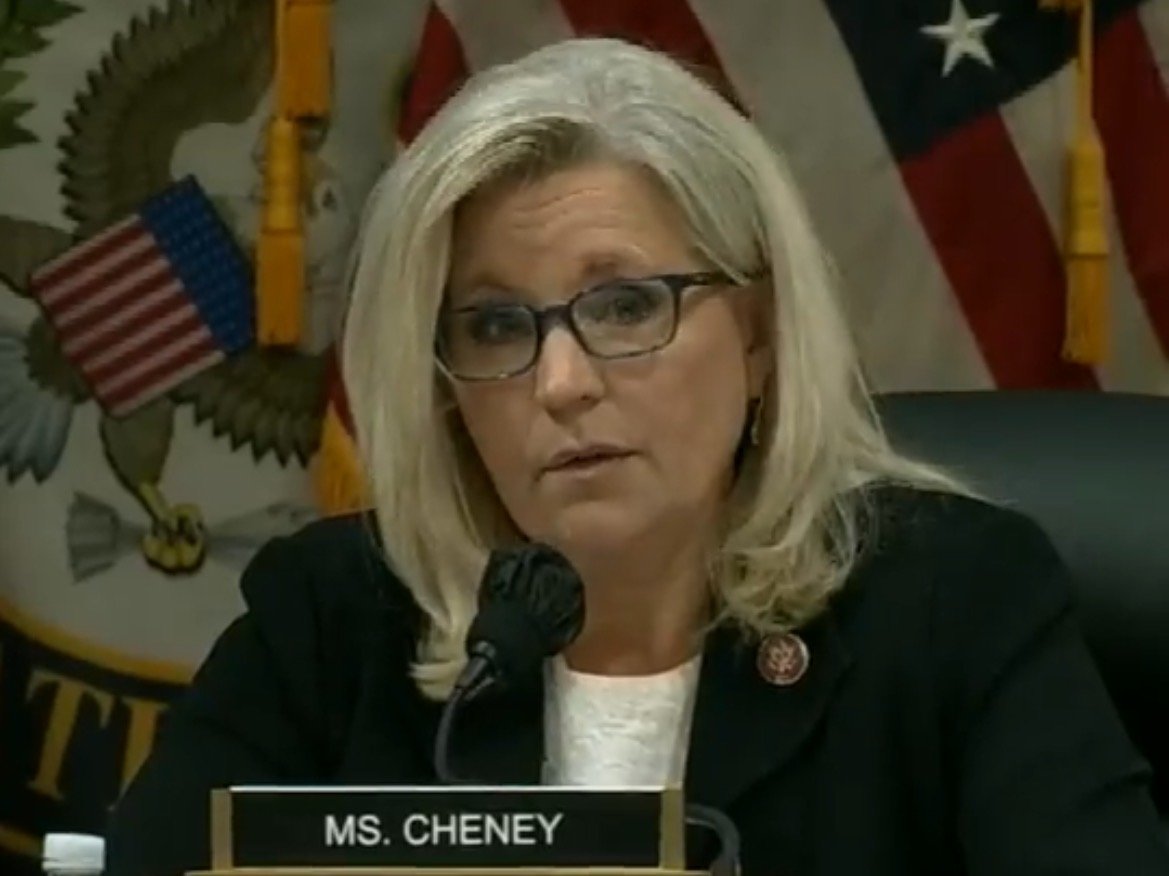 RINO Liz Cheney on Tuesday revealed the January 6 panel notified the Justice Department that Trump called one of its witnesses who has not testified yet.

According to Cheney, the witness did not take Trump’s call and instead told their lawyer about Trump’s attempt to speak with them.

“After our last hearing. President Trump tried to call a witness in our investigation. A witness you have not yet seen in these hearings,” Cheney said on Tuesday.

“That person declined to answer or respond to President Trump’s call and instead alerted their lawyer to the call. Their lawyer alerted us. And this committee has supplied that information to the Department of Justice,” Cheney added.

“Let me say one more time, we will take any effort to influence witness testimony very seriously,” she warned.

BREAKING: Liz Cheney reveals that the Jan 6 committee has obtained direct evidence Donald Trump engaged in attempted witness tampering after the last hearing and has referred it to the Department of Justice. pic.twitter.com/6TbzzBasvo

The post Liz Cheney Says J6 Panel Notified DOJ That Trump Called One of Its Witness Who Hasn’t Publicly Testified Yet (VIDEO) appeared first on The Gateway Pundit.