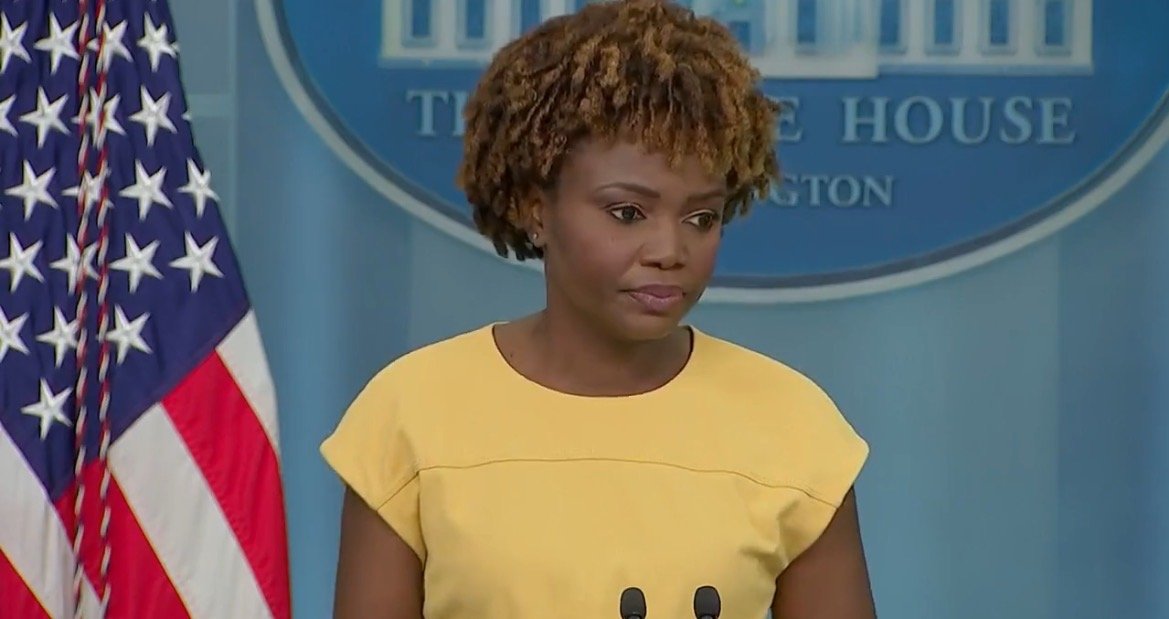 According to the new poll, Biden’s approval hit 33 percent with 64 percent of Democrats wanting to dump Joe Biden in 2024 and replace him with someone younger.

Excerpt from the New York Times:

“Only 13 percent of American voters said the nation was on the right track” The Times reported.
For Mr. Biden, that bleak national outlook has pushed his job approval rating to a perilously low point. Republican opposition is predictably overwhelming, but more than two-thirds of independents also now disapprove of the president’s performance, and nearly half disapprove strongly. Among fellow Democrats his approval rating stands at 70 percent, a relatively low figure for a president, especially heading into the 2022 midterms when Mr. Biden needs to rally Democrats to the polls to maintain control of Congress.

In a sign of deep vulnerability and of unease among what is supposed to be his political base, only 26 percent of Democratic voters said the party should renominate him in 2024.

Mr. Biden has said repeatedly that he intends to run for re-election in 2024. At 79, he is already the oldest president in American history, and concerns about his age ranked at the top of the list for Democratic voters who want the party to find an alternative.

The backlash against Mr. Biden and desire to move in a new direction were particularly acute among younger voters. In the survey, 94 percent of Democrats under the age of 30 said they would prefer a different presidential nominee.

The poll showed that Democratic misgivings about Mr. Biden seemed to mostly melt away when presented with a choice between him and Mr. Trump: 92 percent of Democrats said they would stick with Mr. Biden.

Karine Jean-Pierre was asked for Biden’s response to a New York Times poll showing 64 percent of Democrats would prefer a different candidate in 2024.

KJP jumped to the misleading part of the poll in order to make it look like Biden is popular despite his disastrous presidency and old age.

Karine Jean-Pierre gives a long-winded response when asked for Biden’s response to a poll showing 64% of Democrats would prefer a different candidate in 2024. pic.twitter.com/mQvZhlk10i