“He’s an Embarrassment. He Really Is. When You Have to Have a Q-Card to Tell You to Walk, to Sit…” – Dr. Maria Ryan with Dr. Gina on Joe Biden’s Health 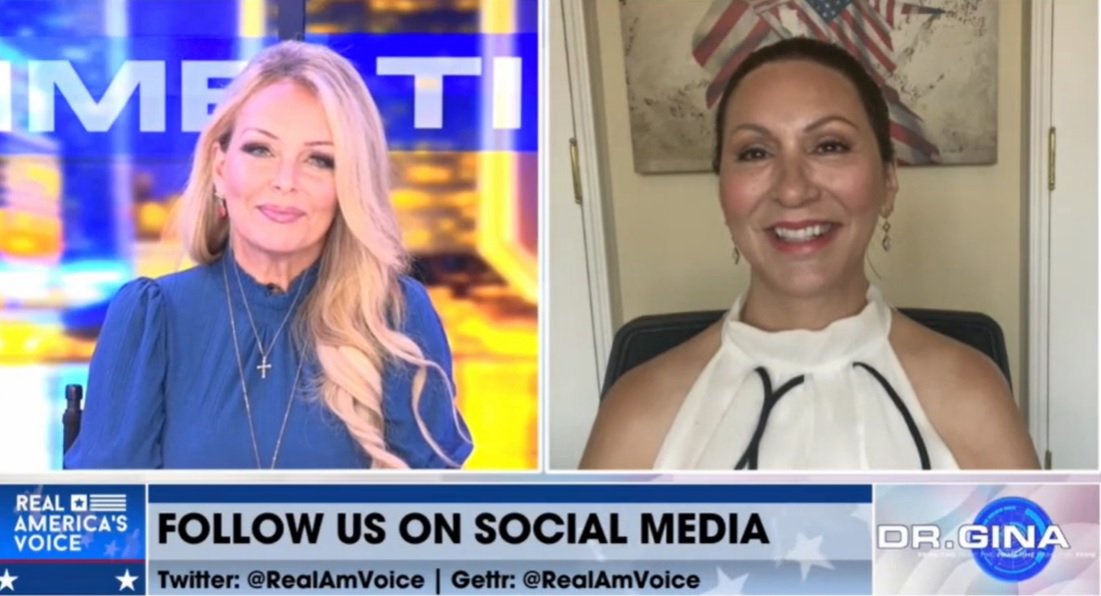 Joe Biden’s numbers are in the tank with 64% of Democrats not wanting him to run.  His mental capabilities are in question.

There’s his incompetence and his corruption that were pre-two aneurysms that he had.  In February of 1988 he had collapsed and was unconscious reportedly for five hours and he had a ruptured aneurysm somewhere in his brain on the left side…  So you may notice he’s got a little bit of paralysis near his right eye and his mouth and it was a big surgery, a 9-hour surgery to repair it… and then three months later her had another aneurysm, it didn’t rupture and that one was fixed.

…He’s [Biden] got some dimentia.  Dimentia doesn’t always equal Alzheimers…But there’s also the corrupt Joe Biden.  There’s 1987 way before these brain injuries that he got caught in New Hampshire lying about his resume…so there’s like two parts of him, his medical and mental health… it’s very sad.

But the corrupt side of Joe Biden that I never thought he could get elected as Presisent because I thought he could never, ever pass a background check. He has ties to China, to Russia, to Afghanistan, to Iraq, and now the federal government has flagged both James Biden and Hunter Biden [with] 150 abnormal financial transactions…

…He’s an embarrassment, he really is.  When you have to have a Q card to tell you to walk, to sit.  When they had someone dressed up as Easter bunny walk over to him on the front lawn of the White House to get him away from reporters, that was so embarrassing…

See the entire interview below.

The post “He’s an Embarrassment. He Really Is. When You Have to Have a Q-Card to Tell You to Walk, to Sit…” – Dr. Maria Ryan with Dr. Gina on Joe Biden’s Health appeared first on The Gateway Pundit.