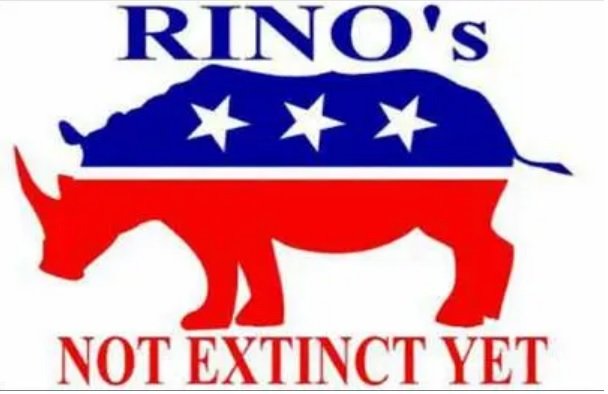 A group of RINOs in Pennsylvania is working to prevent the GOP candidate for governor from winning in the upcoming election.  PennLive reports:

Republican gubernatorial candidate Doug Mastriano will have to fend off attacks from many Democratic groups on the way to November and he can now add a GOP-backed political action committee to the list.

Mastriano was President Trump’s pick for governor so the establishment GOP wants to stop him.

Like their counterparts across the country, RINOs are not America first, they see Americans as working for them and not them working for Americans.  If they worked for America they would assist America-first candidates in their races against Democrats but they are sadly not behind the people.

Guys like Craig Snyder (cited in the article) are real pieces of work.  They hide behind Reagan as if Reagan would have of approved of their actions in supporting Democrats and the destruction of America. These same people were those who supported Hillary Clinton over President Trump.  They never would have seen Roe v. Wade overturned had they had their way.

It is time to get rid of radical RINOs once and for all.  The corrupt Dems might have you.  Good riddance.