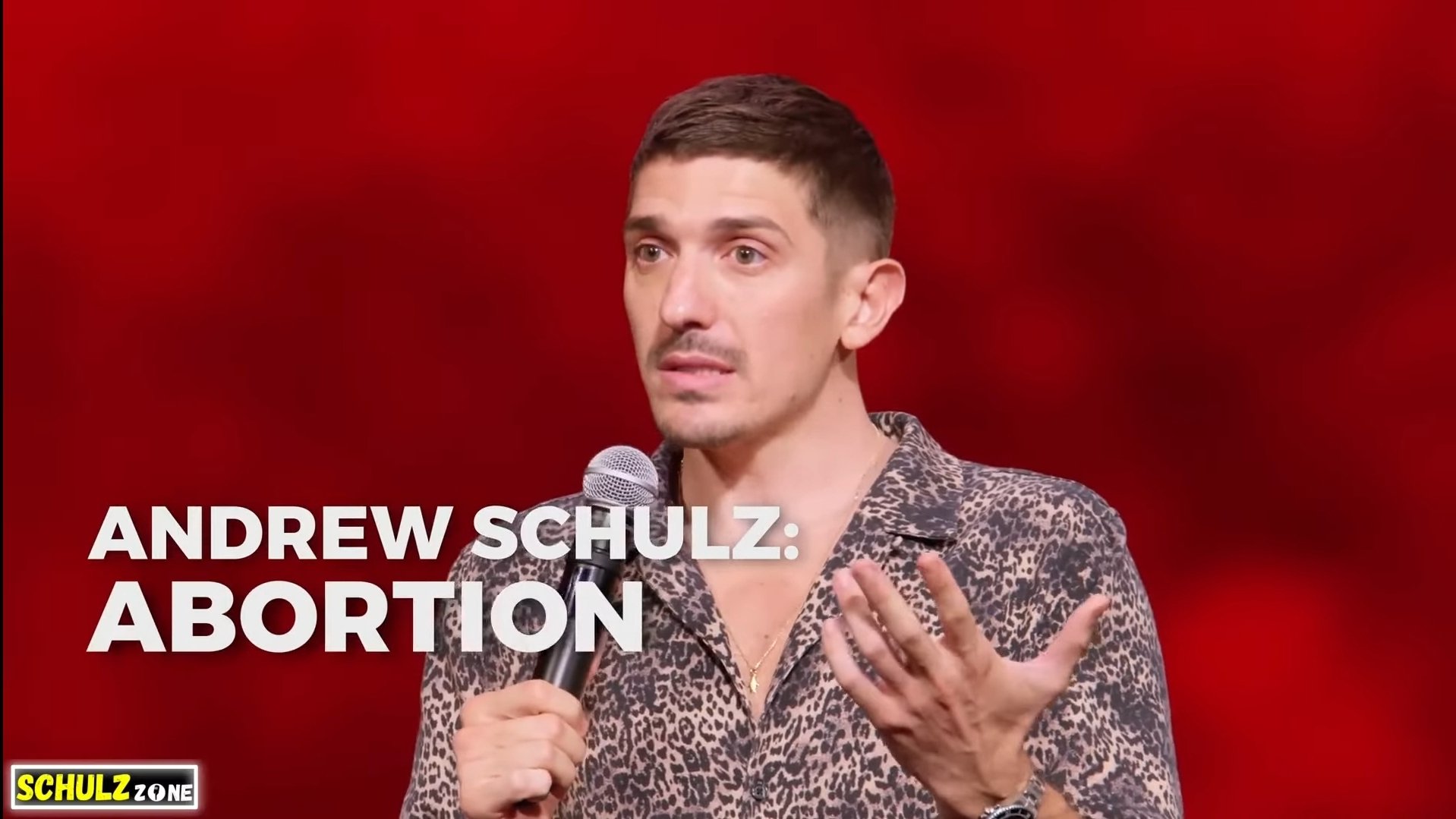 This week, comic Andrew Schulz rolled the dice on himself and refused to back down to the woke streaming service that “freaked out” and wanted him to edit or cut entire jokes deemed too inappropriate and “wild” from his new comedy special. In an epic act of independence, Schultz spent his entire life savings to buy back his content so that he could release it himself.

In an announcement on Twitter, Schulz blasted the executives at an unnamed streaming service for panicking after they watched the material included within the special, which included jokes about controversial topics like Ted Bundy, Michael Jackson, and abortion – the last of which surely caused some woke heads to explode. Schultz explained that he was told that he needed to remove the triggering material or else his work would not be released on the platform.

“It’s simple really. I’m not gonna edit my material and cut out jokes [because] a network is worried about Twitter backlash. That’s it.”

According to several sources, including ZeroHedge and TMZ, the streaming service in question is Amazon.

“A well-placed industry insider tells ZeroHedge that while Schulz has worked with Netflix in the past, Amazon is the streaming service in question.”

In a video about the situation, Schulz asked his followers to help spread the word about his massive “gamble,” adding how he’s a “very stubborn guy, so long story short, I took my f—ing life savings and I bought my special back.”

“I think people like real authentic comedy, and I think that they would prefer that than some watered down corporate boardroom bullsh*t.”

Here’s the story about the special.

It’s simple really. I’m not gonna edit my material and cut out jokes bc a network is worried about Twitter backlash. That’s it.

I don’t know if this will work. I hope like hell it does. But that’s up to y’all.

Initial reports claimed that Schulz spent $1 million to purchase his special back from the network, however, Schulz came out and personally refuted the number, claiming that the amount is even greater.He also would not confirm the streaming service was Amazon, pointing out how he had “never mentioned” the name of the network.https://twitter.com/andrewschulz/status/1545534170654539776After securing the rights back, he is able to release the feature independently on his own website, theandrewschulz.com. Thankfully, betting on himself seems to be paying off. Including his pre-sales, he has already cashed in to the tune of more than $1 million and is projecting to make more than he would have through the streaming contract, according to TMZ.And, it’s only been a week worth of pre-orders.From TMZ:

“Now, Schulz has decided to self-release the special for fans through his website at $15 a ticket. We’re told in the first day alone, he made $500,000 in sales and has made over $1 million in less than a week.

Our sources say the way tickets are selling, he’ll make more than his deal with Amazon was in the first place.
We should note, he’s partnered with Moment House to sell his tickets — the same company behind Justin Bieber and Kygo shows — and we’re told he’s already broken sales records.”

Talk about sticking it to the woke networks. Schulz is, indeed, changing the game.

If comedians cant make jokes, that’s a serious problem for society. More people with platforms like Schulz should take this kind of stand.

Is it any wonder they want this guy to tone it down? Nevertheless, to get an idea of what triggered the woke police, Schulz shared a clip of one of the jokes that were flagged.

Shout out the boy that lived tho

Andrew Schulz’s new special, “Infamous,” can be found on theandrewschulz.com.