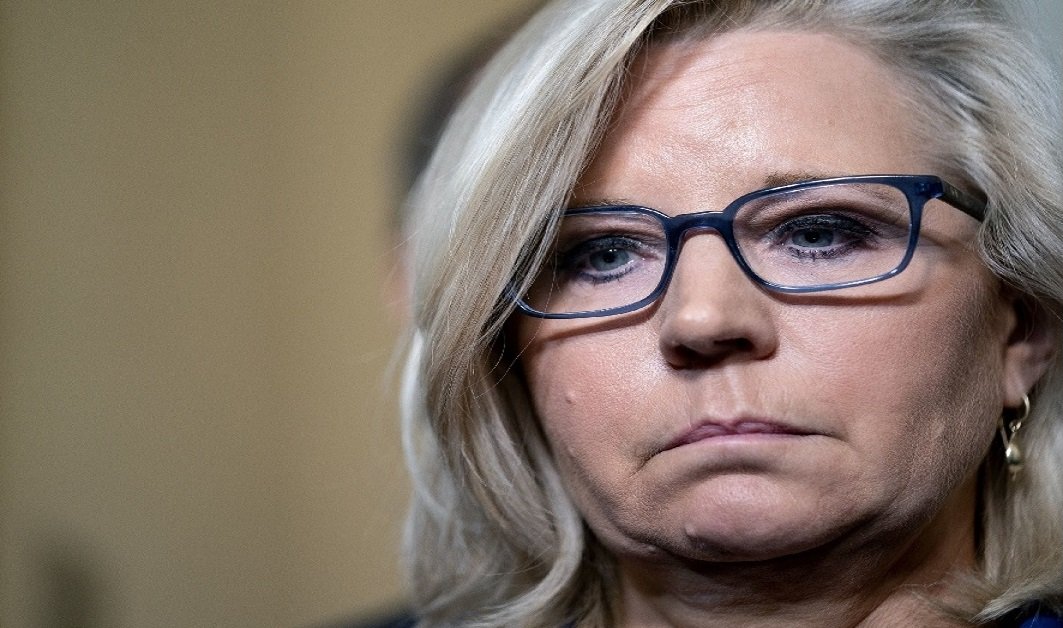 In April The Gateway Pundit’s Cassandra Fairbanks reported that a majority of Liz Cheney’s donations came from out of state.

The Wyoming primary is on August 16.

Cheney may have raised millions, but only $202,980 came from donors in Wyoming.

Challenger Harriet Hageman, who Trump has endorsed, has raised about $745,382 — with the majority coming from in-state donors.

“Texas tops the list with donors from that state contributing $556,430 to Cheney’s campaign. California is the second highest, with the state’s donors contributing $541,880. Cheney raised $466.100 from Virginia donors, $450,370 from Florida donors, $408,290 from New Yorkers and $215,600 from Connecticut donors. Donors from each of those states have contributed significantly more for Cheney’s 2022 reelection bid than they did for the 2020 election,” Open Secrets reports.

The report adds, “Last election cycle, Wyoming donors gave Cheney $276,290, more money than any other state. In 2021, Cheney raised $202,980 from donors in Wyoming, placing the state in seventh place.”

But it’s worse than that.

Cheney is being funded in her primary election by Obama and Hillary donors.

While polling shows Hageman has taken a huge lead with the primary just around the corner, the American donor class has taken notice of Cheney’s shrinking chances of retaining her seat on August 16. Fearing Cheney may lose through a series of political miscalculations, establishment donors are coming out of the woodwork to protect one of their own.

One of the Democrats’ most prominent donors, film producer Jeffrey Katzenberg, who has funded Barack Obama and Hillary Clinton’s former presidential campaigns, has donated at least $43,000 to Cheney. The totality of the sum has not been disclosed for unknown reasons.

“We agree on little, if anything,” Katzenberg admitted in an interview with the New York Times. “But she has done something that very, very few people in history have done, which is she’s put her country over party and politics to stand in defense of our Constitution.”