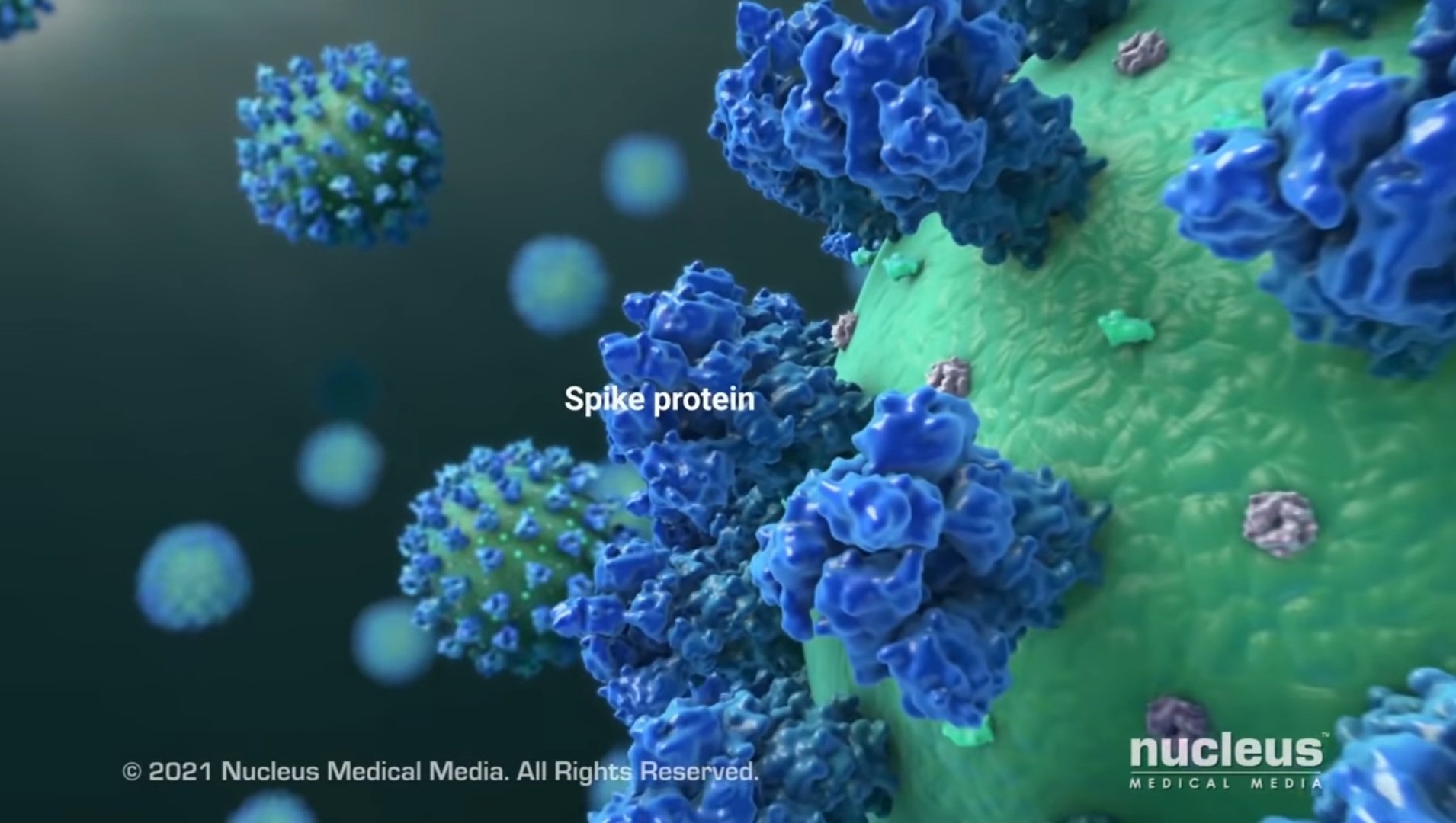 The study, which was published in the Journal of Clinical Medicine (MDPI), found that the SARS-CoV-2 RNA within the Pfizer vaccine can reverse-transcribe itself and install itself within the DNA of the human genome within a matter of just six hours following exposure to the vaccine.

Aside from the self-explanatory issues of modifying DNA in humans without their knowledge, the changes can cause “genotoxic side effects,” according to the study.

“Our study shows that BNT162b2 can be reverse transcribed to DNA in liver cell line Huh7, and this may give rise to the concern if BNT162b2-derived DNA may be integrated into the host genome and affect the integrity of genomic DNA, which may potentially mediate genotoxic side effects.”

Researchers determined that the mRNA concoction is able to enter the human cell lining at “high efficiency” after observing the phenomenon happen within human liver cells in vitro (a lab setting). They detected “high levels” of the foreign DNA within the liver cell after just a few hours. There were also rapid changes in gene expression within the affected cells.

This foreign DNA mirrored the BNT162b2 mRNA contained in the experimental vaccine.

“In this study, we investigated the effect of BNT162b2 on the human liver cell line Huh7 in vitro. Huh7 cells were exposed to BNT162b2, and quantitative PCR was performed on RNA extracted from the cells.

We detected high levels of BNT162b2 in Huh7 cells and changes in gene expression of long interspersed nuclear element-1 (LINE-1), which is an endogenous reverse transcriptase.

The shocking results of this study completely contradict what the so-called public health ‘experts’ have been claiming for months – that the experimental mRNA vaccines can not, and will not, modify people’s DNA. The Centers for Disease Control and Prevention (CDC) even says as much, very explicitly, on their website, but, just like with all of the other baseless claims about the safety and efficacy of this gene therapy being billed as a vaccine, this too is proving to be false.

And, it’s not as if there were no warning signs about this before the Sweedish paper was published. Multiple other studies have shown similar results, especially when conducting clinical trials on animals. One of which was cited by the Sweedish paper and showed “reversible hepatic effects in animals that received the BNT162b2 injection.”

What’s even more worrisome, though, is that preclinical data for the vaccine has demonstrated the messenger RNA can travel to several other organs in addition to the liver, including the spleen, heart, kidney, lung, and brain. And it doesn’t take much to begin seeing the effects as Researchers found that the mRNA entered the liver cell line with high efficiency despite “the concentration [of mRNA] in the liver [being] roughly 100 times lower than that of the intramuscular injection site.”

Pfizer’s own cooked clinical data even showed the mRNA was traveling to – and could be found in, several critical organs after injection – including the reproductive organs, according to researchers.

In other words, this reverse-transcribed foreign DNA is likely being installed across the body. This is beyond criminal.

Following the release of the bombshell Sweedish study, some of the most outspoken critics of the experimental vaccines, Dr. Peter McCullough, Dr. Robert Bartlett, and Dr. Simone Gould, joined a panel discussion about the alarming findings that have left the medical and scientific community “buzzing.”

According to Dr. McCullough, who is the most published cardiologist in history, this is the first hard evidence that shows the experimental vaccines do, in fact, change the DNA of the person who is injected.

“The news is buzzing – out of Lund University in Malmo Sweeden… [this is] the first demonstration in a human hepatic (liver) cell line that the Pfizer vaccine in fact reverse transcribes and installs DNA into the human genome.”

Following up on Dr. McCullough at the request of the host, Dr. Bartlett broke the findings down in more simple terms. And, as he correctly points out, we were told this would never happen.

Noticeably uncomfortable – and rightfully so, one of the panel hosts nervously asks: “If you’re pregnant and you have this done [take the vaccine] can that then affect your baby?”

Unfortunately, she got the answer she was dreading. Quite simply, yes it will.

“Yes. This is an alarming finding.

CDC says on its website – very explicitly – this [vaccine] will not change your DNA. The paper that came out of Sweeden – there will be many more to confirm it – and the steps are to: a) confirm it – to confirm that the entire code is installed. And then, to actually confirm that it [the foreign vaccine DNA] is expressed – meaning that the spike protein is now being continually expressed from human cells because the lipid nanoparticle has taken up everywhere – that means somatic cells in your organs, but also gametocytes, which are the cells that actually are the sperm and the egg.

If they [gametocytes] are carrying it, that indeed means it can be passed to the daughter’s [or son’s] cells in the embryo.“

Keep in mind – the US Government just approved, and is heavily pushing this poison on babies and toddlers now. The first country in the entire world to do so.