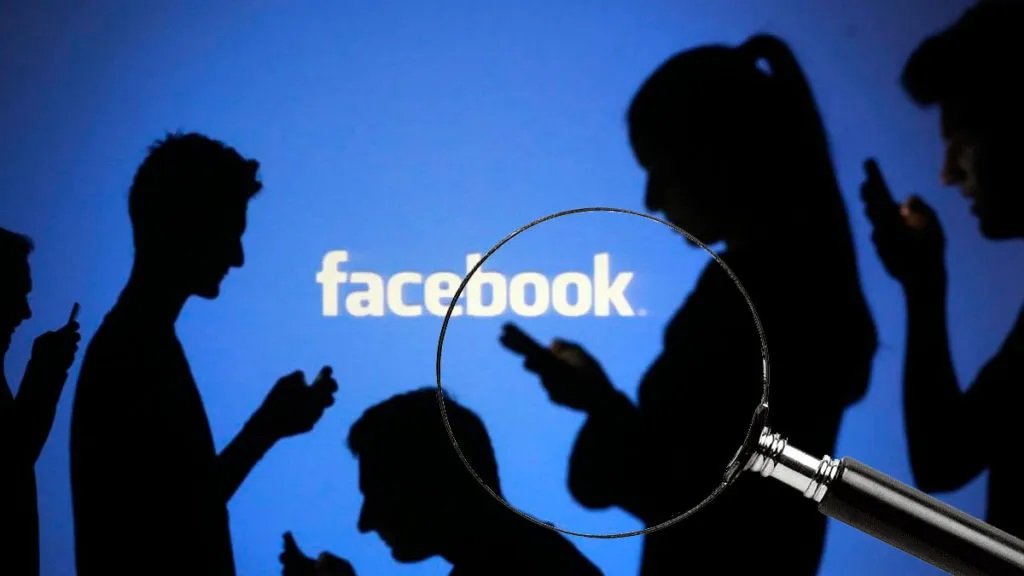 A former Facebook employee is suing Meta Platforms for “whistleblower retaliation” after he was fired for raising concerns about the tech giant sharing users’ deleted messages with law enforcement.

The new tool which the company allegedly began employing in late 2018 allowed the Escalation team to circumvent “rules put in place to block Facebook employees from accessing deleted messages.”

“Law enforcement would ask questions about the suspect’s use of the platform, such as who the suspect was messaging, when messages were sent, and even what those messages contained,” the lawsuit states. “To keep Facebook in the good graces of the government, the Escalations Team would utilize the back-end protocol to provide answers for the law enforcement agency and then determine how much to share.”

Lawson, an Air Force veteran, is suing Meta Platforms Inc. for more than $3 million for punitive damages. He claims he became “immediately concerned with the legality” of the new protocol that violates a 2012 Federal Trade Commission order barring Facebook from misrepresenting its access users’ personal information.

Calling attention to the abuse of users private data resulted in Lawson receiving a poor performance review that he maintains was unreasonable.

He was ultimately terminated on July 10, 2019 for ‘alleged improper use of one of Facebook’s user admin tools a few months earlier.” Facebook claims Lawson let go because he did adhere to company policy when reinstating his grandmother’s account that was previously hacked.

“These claims are without merit and we will defend ourselves against them rigorously,” a Meta spokesperson contends.