Can’t Make This Up: Pfizer Asks Court to Dismiss Whistleblower Lawsuit Because the US Government Was Aware of Vaccine Fraud 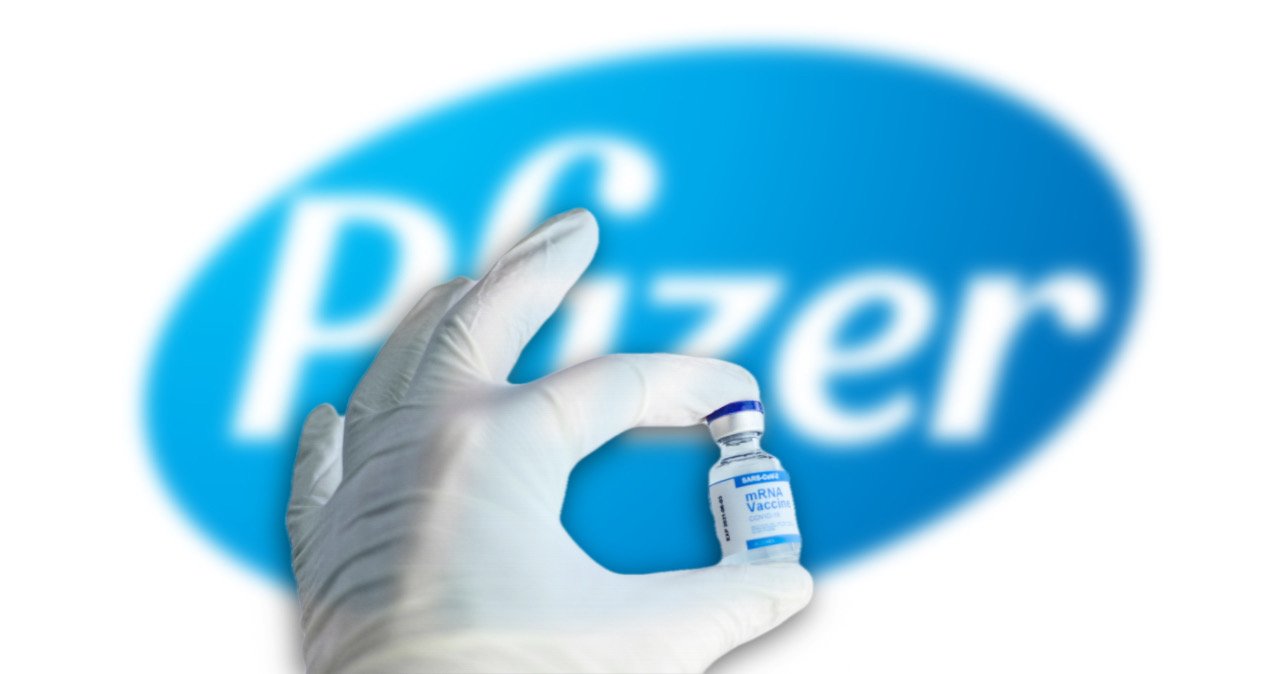 In its latest attempt to bury the evidence of criminal malpractice related to the development of its experimental mRNA Covid vaccine, Pfizer has reportedly filed a motion to dismiss a whistleblower lawsuit alleging the vaccine maker and two of its contractors manipulated data and committed other acts of fraud during clinical trials.

The case has been placed on hold pending judicial review.

Instead of claiming innocence or that the charges were fabricated, lawyers for the pharmaceutical giant argued that the lawsuit, which was filed under the False Claims Act, should be dropped entirely because the US Government was fully aware of the fraud being committed during the development of the Pfizer’s mRNA jab, according to whistleblower Brook Jackson’s lawyer, who spoke with Children’s Health Defense about the case.

“Pfizer claims they can get away with fraud as long as the government would write them a check despite knowing about the fraud,” attorney Robert Barnes said, before adding that “Pfizer, one of the most criminally fined drug companies in the world, wants to weaken the laws that hold them accountable.”

Unbelievably, Pfizer’s circular argument might actually result in the lawsuit being dismissed, thanks to a 2016, Obama-era Supreme Court decision that weakened the protections against fraud committed by government contractors under the False Claims Act.

“Under the False Claims Act, whistleblowers can be rewarded for confidentially disclosing fraud that results in a financial loss to the federal government.

However, a 2016 U.S. Supreme Court decision that expanded the scope of a legal principle known as “materiality” resulted in a series of federal court decisions in which fraud cases brought under the False Claims Act were dismissed.

As interpreted by the Supreme Court, if the government continued paying a contractor despite the contractor’s fraudulent activity, the fraud was not considered “material” to the contract.

Pfizer is a federal contractor because it signed multiple contracts with the U.S. government to provide COVID-19 vaccines and Paxlovid, a pill used to treat the virus.”

In other words, the lawsuit could be dismissed because of a technicality, even if the US Government was aware of the fraud.

As Barnes correctly points out, Pfizer is one of the most criminally fined drug companies in the world, having regularly violated healthcare standards and legal practices throughout the years. In fact, the company is the owner of the largest healthcare fraud payout in US history after it was found to be in violation of the False Claims Act in 2009. As part of their settlement, Pfizer paid out a whopping $2.3 billion in fines for illegally marketing off-label products that were not approved by the US Food and Drug Administration (FDA).

Clearly, no need to worry about that pesky FDA approval anymore though. Especially when such a gaping loophole was created by the Supreme Court as Obama was exiting office. Now, apparently, all it takes is a little fraud, some political theater, and an ‘expert’ like Fauci to deliver the ‘safe and effective’ message to the masses – oh, and a couple hundred thousand wheel barrels for the cash – Grift perfected.

Whistleblower cases like this are quickly becoming the last line of defense against this type of criminal behavior by the powers that be, especially with the state of mainstream media in the US. Without people like Brook Jackson risking their careers to sound the alarm about the fraud being committed by a company like Pfizer, which is injecting this experimental jab into the arms of hundreds of millions across the world, it’s likely that nobody would know about it.

If the allegations made by Jackson were false (even Pfizer is arguing they aren’t), then it should be easily proven in court – not dismissed before they can be heard. It’s not like Jackson’s allegations are anything to sneeze at, either – they paint a damning picture of the malicious fraud the company committed on its way to securing a bogus approval from the FDA.

Jackson, who was a regional director for Pfizer-contracted Ventavia in 2020, was fired after notifying the FDA about major issues with Pfizer’s vaccine trials, including, but not limited to falsifying data, unblinding patients, employing inadequately trained vaccinators, and failing to follow up on adverse events that were reported in Pfizer’s pivotal phase III trial.

After her departure, Jackson filed her whistleblower lawsuit in August 2021, in the U.S. District Court, Eastern District of Texas, Beaumont Division. She provided a trove of internal company records, photos, and recordings as evidence of the alleged fraudulent activity being committed at Ventavia on behalf of Pfizer, and alleged that Pfizer, Ventavia, and other contractors “deliberately withheld crucial information from the United States that calls the safety and efficacy of their vaccine into question.”

Her records also provided evidence of clinical administrators who had “no training” or medical certifications, or who provided “very little oversight” during the trials.

Now, after almost a full year and no judicial decision in the case, Jackson’s lawyers are fighting the dismissal of their case because the US Government apparently knew about the fraud in the first place.

Thankfully, Barnes and Jackson’s legal team are not giving up because the ramifications of this case are too great.

“This case will determine if Big Pharma can rip off the American people using a dangerous drug that harms millions without any legal remedy because they claim the government was in on the scam.”

Unfortunately, Pfizer has proven they can already – it’s just a matter of if they can now get away with it.

When you can’t refute the evidence, point the finger. Are the ‘experts’ finally turning on each other?

The post Can’t Make This Up: Pfizer Asks Court to Dismiss Whistleblower Lawsuit Because the US Government Was Aware of Vaccine Fraud appeared first on The Gateway Pundit.