BREAKING: TRUMP WAIVES EXECUTIVE PRIVILEGE — Steve Bannon Willing to Testify Before Sham Jan. 6 Committee of “Thugs and Hacks” — IT’S ABOUT TO GET REAL! 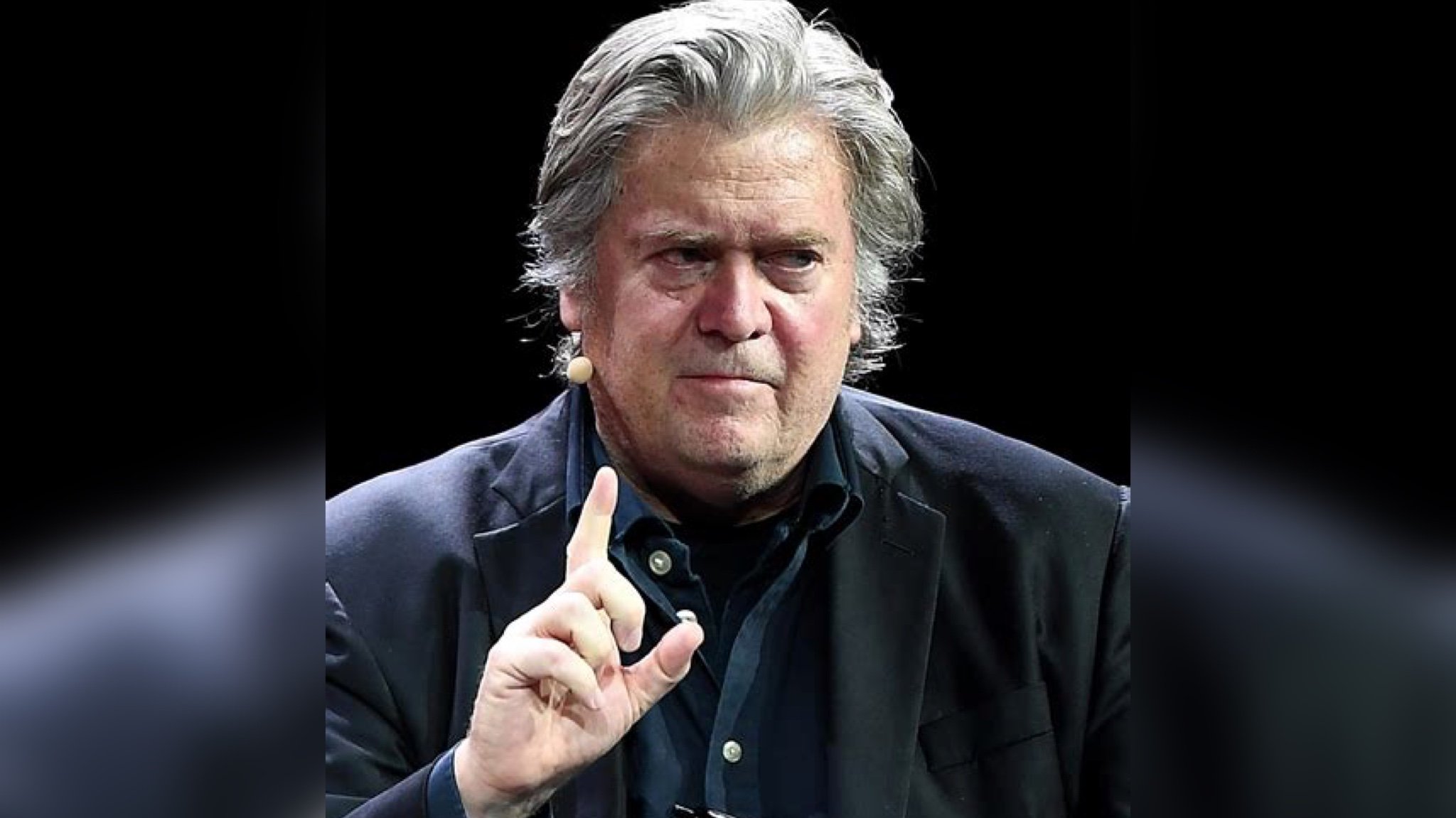 Things are about to GET REAL! CNN reported on this development Saturday:

Steve Bannon — who defied a congressional subpoena and is set to go to trial on criminal contempt charges — told the House select committee investigating the January 6, 2021, insurrection on Saturday that he is now willing to testify, ideally at a public hearing, according to a letter obtained by CNN.

Bannon’s reversal comes after he received a letter from former President Donald Trump waiving executive privilege, although both the House select committee and federal prosecutors contend that privilege claim never gave Bannon carte blanche to ignore a congressional subpoena in the first place.

“When you first received the Subpoena to testify and provide documents, I invoked Executive Privilege. However, I watched how unfairly you and others have been treated, having to spend vast amounts of money on legal fees, and all of the trauma you must be going through for the love of your Country, and out of respect for the Office of the President,” Trump wrote in a Saturday letter to Bannon, which was also obtained by CNN.

“Therefore, if you reach an agreement on a time and place for your testimony, I will waive Executive Privilege for you, which allows you to go in and testify truthfully and fairly” Trump added, as he went on to decry the committee of “Thugs and Hacks.”

Let’s hope this will be televised live so these “thugs and hacks” won’t lie about Steve’s testimony like they do everything else.

“I expect that we will be hearing from him.”

January 6 committee member @RepZoeLofgren confirms to @jaketapper that former Trump White House chief strategist Steve Bannon is willing to testify, according to a letter from his lawyer. @CNNSotu #CNNSOTU pic.twitter.com/85BKnb80ra

The post BREAKING: TRUMP WAIVES EXECUTIVE PRIVILEGE — Steve Bannon Willing to Testify Before Sham Jan. 6 Committee of “Thugs and Hacks” — IT’S ABOUT TO GET REAL! appeared first on The Gateway Pundit.