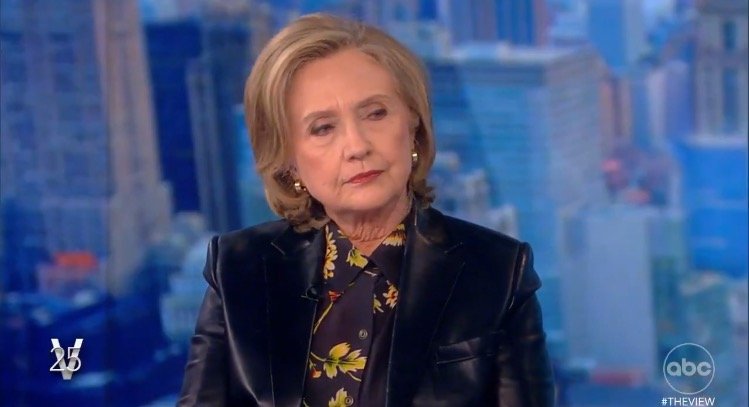 The Associated Press ran a “fact check” on a meme joking about Shinzo Abe having information that could lead to the arrest of Hillary Clinton.

The meme has been around for ages due to the amount of mysterious and arguably convenient deaths surrounding the Clintons.

Following the tragic assassination of Shinzo Abe, comedian and podcast host Michael Malice tweeted a fake screenshot of the former Japanese prime minister saying “I have information that will lead to the arrest of Hillary Clinton.”

The tweet was “liked” by over 12,000 people who understand jokes.

The Associated Press was apparently very concerned that some people might not understand that it was a meme.

It is a meme you morons.

“Shinzo Abe, the former prime minister of Japan who was assassinated on Friday, did not tweet about Hillary Clinton the day before he died. A screenshot purporting to show such a tweet was fabricated,” the AP Fact Check account tweeted with their story “debunking” the joke.

In their report, the AP reported, “Archived images of his legitimate Twitter account spanning several days this week, including as recently as Tuesday, show that these account details have not changed. Further, no such tweet about Clinton currently appears on his profile.”

“A translation of the Japanese text in the fabricated tweet shows that it is a truncated phrase that does not mention Clinton. It says, ‘to repeat, I,’” the report continued. “There are other signs the image has been manipulated. The fabricated screenshot is blurry, and there is slight discoloration behind some of the words. The Japanese characters by the incorrect username appear pixelated and stretched. It also uses a different typeface for some words than the one that is typically displayed on Twitter.”

Naturally, the AP was widely mocked for the absurdity.

The post AP Fact Checks Meme Joking About Shinzo Abe Having Information That Could Lead to the Arrest of Hillary Clinton appeared first on The Gateway Pundit.