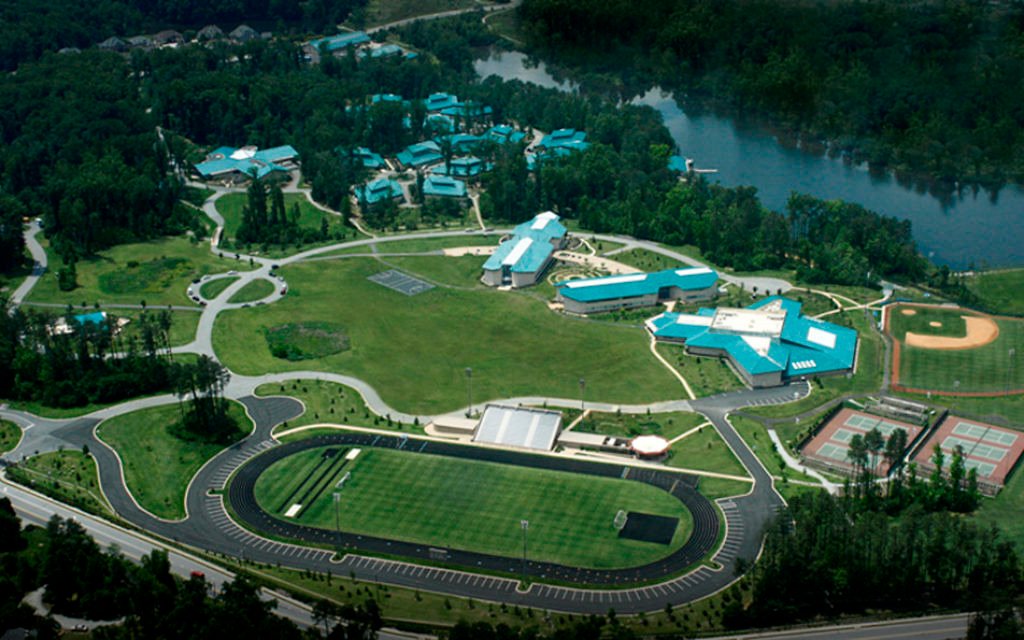 According to a new report from the Washington Examiner, the Biden administration paid a for-profit company $177 million to begin housing more than 1,000 migrant children in a vacant Hebrew school in North Carolina, closing the deal without a public bidding process required by law.

The Washington Examiner obtained government contract documents that show the Department of Health and Human Services (HHS) plans to house the children at a vacant Hebrew school, which The Gateway Pundit previously reported.

This latest deal was made behind closed doors with New York-based Deployed Resources rather than through the usual public solicitation process.

The Department of the Interior (DOI) submitted a justification notice on behalf of HHS, outlining why it awarded the massive contract without opening the process to others. The notice was obtained by the Washington Examiner this week.

“Based on market research and a review of past contract actions, Deployed Resources has been identified as the best provider for this urgent and compelling requirement,” the DOI notice states.

Deployed Resources signed the deal on May 26. The $177 million is meant to cover one year of operations despite the government lease being five years, indicating more money will be awarded in the future for continuing operations.

Deployed Resources posted a hiring ad in May to employ 800 workers to staff the facility by July when children were scheduled to begin arriving.

“Up to 800 people will be hired to fulfill functions and provide services. Jobs will include administrators, teachers, counselors, medical care professionals and other workers to oversee the facility and meet the needs of unaccompanied children. The agency will also contract for services such as food service and security,” the hiring notice says.

The Biden administration has been utilizing the no-bid contract process to keep certain activities hidden from public view. In this case, it was an apparent effort to downplay the migrant crisis at the Southern border. It is raising the eyebrows of watchdogs who demand more public transparency related to government spending and policy.

“The main concern is that taxpayers’ money will be wasted on higher-than-necessary costs. Competing contracts is a proven method to identify qualified companies and get the best prices for the work sought,” Sean Moulton, a senior policy analyst at the Project on Government Oversight, told the Washington Examiner. “Contracts for large amounts should be competed as much as possible because the potential savings to the taxpayer would be significant and well-worth the extra work needed to oversee the bidding process.”

Government contracts are supposed to be awarded through an open competitive process, as outlined in the Federal Acquisition Regulation.

This is not the first time that the Biden administration has subverted the bid process in an effort to mask the growing crisis at the border.

In April, Immigration and Customs Enforcement (ICE) signed an $87 million contract to acquire and oversee an operation involving 1,200 hotel beds to house migrant families in Arizona and Texas.

The contract was given to the nonprofit organization Family Endeavors, based out of San Antonio, Texas, which has no previous history as an ICE contractor. It cited “unusual and compelling urgency” for not complying with federal contract law.