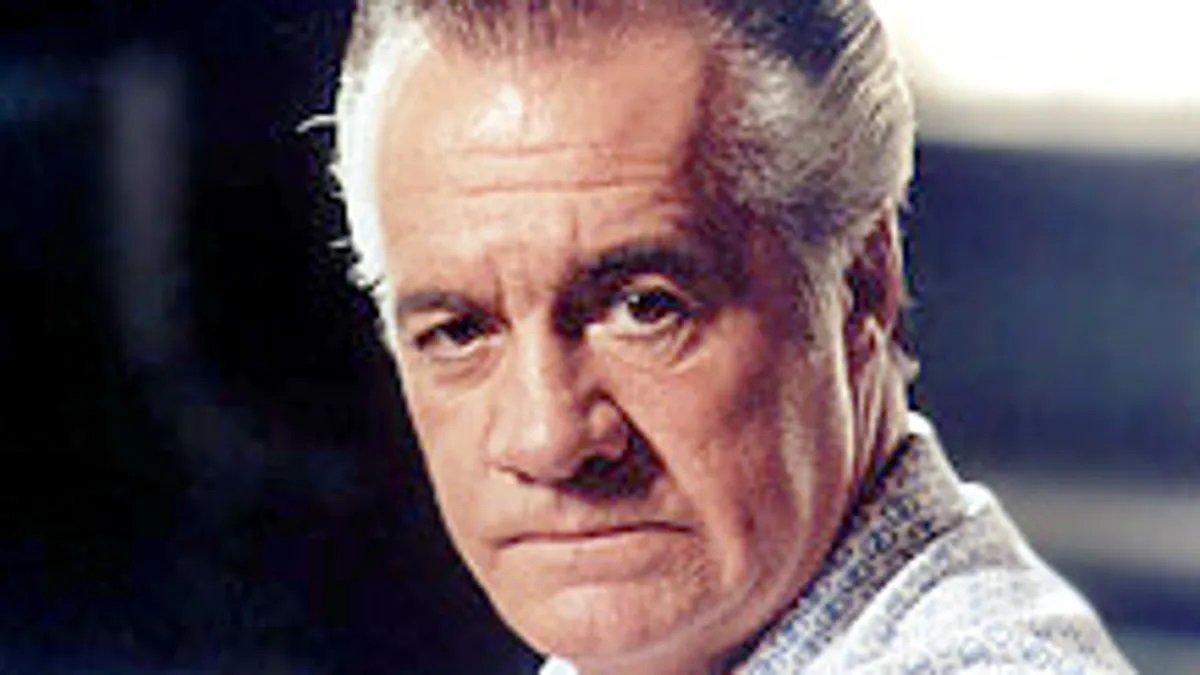 Sopranos star Tony Sirico has passed away at the age of 79.

“It is with great sadness, but with incredible pride, love, and a whole lot of fond memories, that the family of Gennaro Anthony ‘Tony’ Sirico Jr. wish to inform you of his death on the morning of July 8, 2022,” a family member said in a statement about his death. “The family is deeply grateful for the many expressions of love, prayer, and condolences and requests that the public respect its privacy in this time of bereavement.”

The cause of death had not been revealed as of late Friday evening.

Michael Imperioli, who played Christopher Moltisanti on the Sopranos posted about Sirico’s death on Instagram.

“It pains me to say that my dear friend, colleague and partner in crime, the great TONY SIRICO has passed away today,” Imperioli said. “Tony was like no one else: he was as tough, as loyal and as big hearted as anyone i’ve ever known. I was at his side through so much: through good times and bad. But mostly good. And we had a lot of laughs. We found a groove as Christopher and Paulie and I am proud to say I did a lot of my best and most fun work with my dear pal Tony. I will miss him forever. He is truly irreplaceable. I send love to his family, friends and his many many fans. He was beloved and will never be forgotten. Heartbroken today.”

Variety reports, “born Gennaro Anthony Sirico Jr. on July 24, 1942 to an Italian family in New York City, Sirico spent much of his early life getting into trouble with the law, and has been associated with the real-life Colombo crime family. He was arrested 28 times — first as a 7-year-old after he stole nickels from a newsstand — before getting into acting. He went to prison twice, once after being charged for possessing an illegal weapon, and again for armed robbery.”

“I was very unstable,” Sirico told the LA Times in 1990. “I wasn’t thinking right. So I hooked up with these guys and all of a sudden I’m a stick-up artist. I stuck up every nightclub in New York.”

“I gotta admit I feel funny when somebody will spot me and ask for an autograph,” he added. “I think it’s that old guilt. Maybe I feel like I don’t deserve the attention.”

James Gandolfini, who played the main character Tony Soprano, passed away in 2013 at the age of 51. He had suffered a heart attack while vacationing in Rome.

The post Sopranos Star Tony Sirico Passes Away at 79 appeared first on The Gateway Pundit.