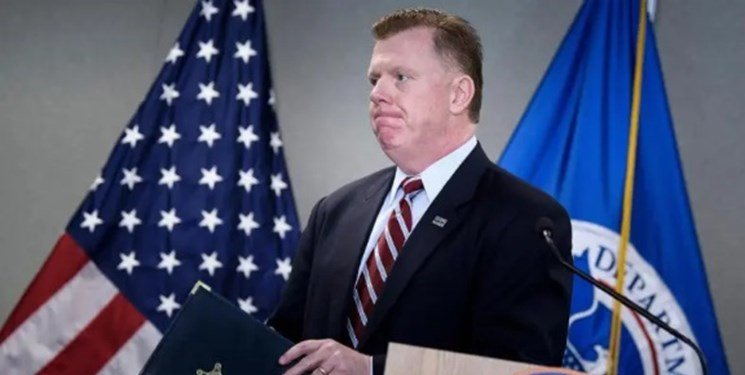 Another high-level figure in the Biden administration is leaving.

“Jim embodies the meaning of service over self, and protected the families of U.S. Presidents like they were part of his own,” the statement said. “We are incredibly grateful for his service to our country and our family.”

Murray will begin a new position as chief security officer at Snap Inc., the company that owns Snapchat, at the beginning of August, a company spokesperson said. The Washington Post earlier reported the move. Murray will report directly to Snap CEO and co-founder Evan Spiegel.

They said at the time:

“Last week we announced an indefinite suspension of President Trump’s Snapchat account, and have been assessing what long term action is in the best interest of our Snapchat community. In the interest of public safety, and based on his attempts to spread misinformation, hate speech, and incite violence, which are clear violations of our guidelines, we have made the decision to permanently terminate his account…”

After one year in office, President Joe Biden’s White House staff shrank at a significantly faster rate than the staffs of his immediate predecessors, an analysis of a staffing report published by the Biden administration confirms.

The White House has been required to publish its full payroll dating back to 1995. In total, 2022’s report lists 474 people employed by the Executive Office of the President as of July 1, 16 of whom are listed as unpaid detailees, fellows, policy staffers, and one staff secretary. The report shows a more than 15% decrease in the total number of White House staff. The 2021 report listed 560 employees, with 41 not taking salaries.

Is the Biden Administration falling apart?

The post Secret Service Director Resigns — Will Go To Work For Big Tech appeared first on The Gateway Pundit.