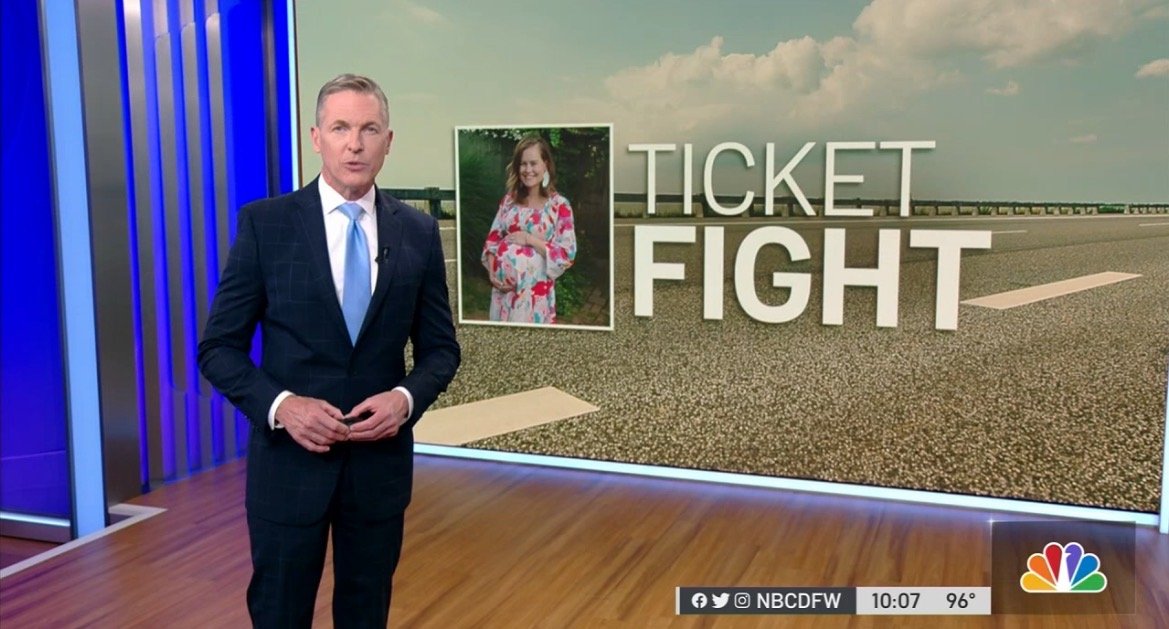 A pregnant Dallas woman cited for driving by herself in an HOV lane is fighting her ticket because she says her unborn baby should count as a second person.

Brandy Bottone, who is in the last few weeks of her pregnancy, says she was stopped at a Sheriff’s checkpoint on the Central Expressway and was ticketed for driving alone in an HOV lane.

Bottone told the officer that her unborn baby should count as a second person in the car because the Supreme Court overturned Roe v Wade.

The officer issued the woman a $275 ticket.

She plans on fighting the ticket in court.

Legal experts argue that while Texas views an unborn baby as a person, the transportation code does not, NBCDFW reported.

A pregnant Plano woman who got a ticket for driving alone in an HOV lane plans to fight the citation, arguing her unborn baby should count as a second person.

The woman, Brandy Bottone, was driving down Central Expressway approaching the exit for I-635 when she was stopped at a sheriff’s checkpoint targeting HOV drivers breaking the rules. By law, in order to use the high-occupancy vehicle lanes, drivers must have at least one passenger in the vehicle.

At the time of the incident last month, she was 34 weeks pregnant.

But the officer told her that doesn’t count.

“And then I said, ‘Well (I’m) not trying to throw a political mix here, but with everything going on (with Roe v. Wade), this counts as a baby,’” she said.