HUGE: Twitter Is In a Terrible Spot … Investors Speaking Out About Company Management Falsifying Records 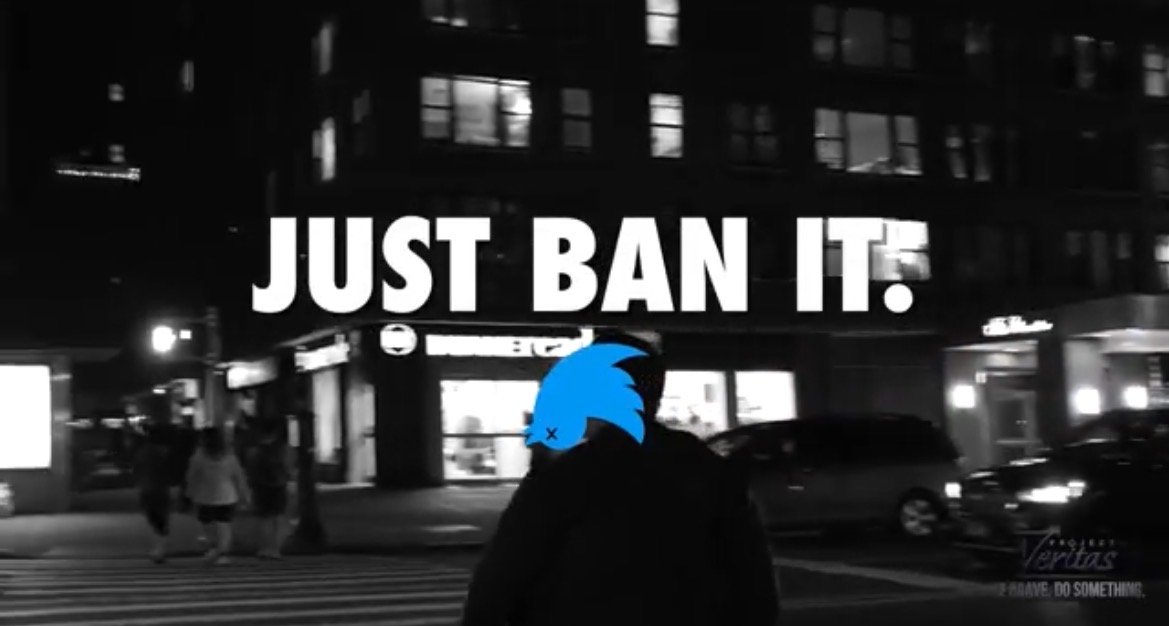 The news for Twitter is not good.  Elon Musk announced yesterday that he was ending his efforts to purchase the company because the company has not acted in good faith in providing information requested and because the company appears to have made false and misleading representations not just to Musk but to the SEC and its investors!

A letter from Musk to the SEC yesterday explained Musk’s position and decision not to buy the company.

HUGE: Twitter Is in SERIOUS TROUBLE – Filing Materially Inaccurate Representations with the SEC Could Be Entity Ending

As predicted Twitter is now in a lot of trouble.  Investors are very upset with the company’s action and inaction.  Twitter management cost investors significant losses in their investment in Twitter by not working with Musk and providing the information he requested and they had a duty to provide as part of the sale.

It seems clear that Twitter management, the same management that for years has been censoring free speech by deleting conservative accounts on their platform, these nasty social media tyrants also have apparently been lying about their number of fake accounts.  Musk found this out and the leadership of Twitter won’t provide the data Musk needs because it likely will show Twitter’s lies to the SEC.

Twitter investors are very upset.  Here is one investor reported on Twitter and posted at Truth Social: The post HUGE: Twitter Is In a Terrible Spot … Investors Speaking Out About Company Management Falsifying Records appeared first on The Gateway Pundit.