Democrats Being Democrats: Authorities Investigating After Feces Sent in the Mail to All 25 Ohio GOP State Senators 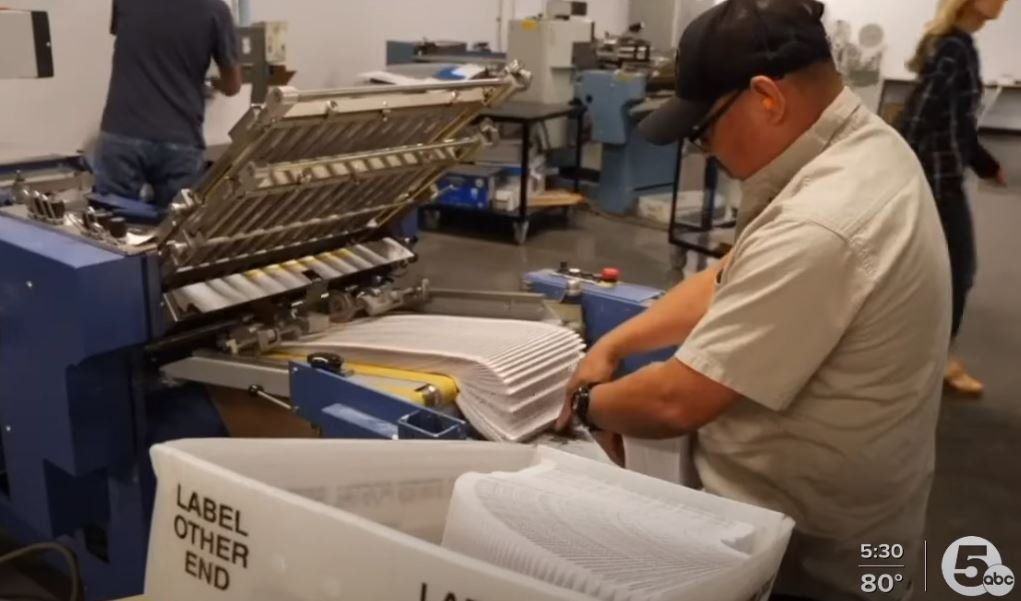 It’s another case of Democrats being Democrats.

All 25 Ohio Republican State Senators were sent feces in the mail this week.

Authorities assume the feces is human.

The envelopes were intercepted before they reached the 25 GOP lawmakers.

Republicans hold a 25 to 8 majority in the Ohio state senate with only 8 Democrats in office today.

An investigation is underway after each of the Ohio GOP senators were mailed feces; however, the envelopes were intercepted Thursday before reaching the lawmakers.

The Statehouse mail room received most of the excrement-filled letters, but the Cleveland and Akron post offices intercepted a few. The return addresses were fake, Senate GOP spokesperson John Fortney told News 5.

“We’re assuming human,” Fortney said, after being asked by News 5’s Morgan Trau if the feces came from a human or an animal.

The whole situation is ridiculous, he added.

“I’m really angry about it,” Fortney said. “These are a bunch of little scared, little cowards that wouldn’t say s*** or a thing to you face-to-face, right, they would rather send it in the mail.”

The U.S. Postal Inspector is investigating this federal crime, he added.

“The OHP has been notified, and as always, the safety of all 33 members of the Senate, their staff and statehouse employees remains a priority,” he said.

There were no certain public policy issues, like abortion or gun access, written in the letter, Fortney said, but he doesn’t know if there were any threats or expletives targeting the legislators.

State Sen. Kristina Roegner, a Republican from Hudson, told News 5 that she trying to be understanding.

The post Democrats Being Democrats: Authorities Investigating After Feces Sent in the Mail to All 25 Ohio GOP State Senators appeared first on The Gateway Pundit.