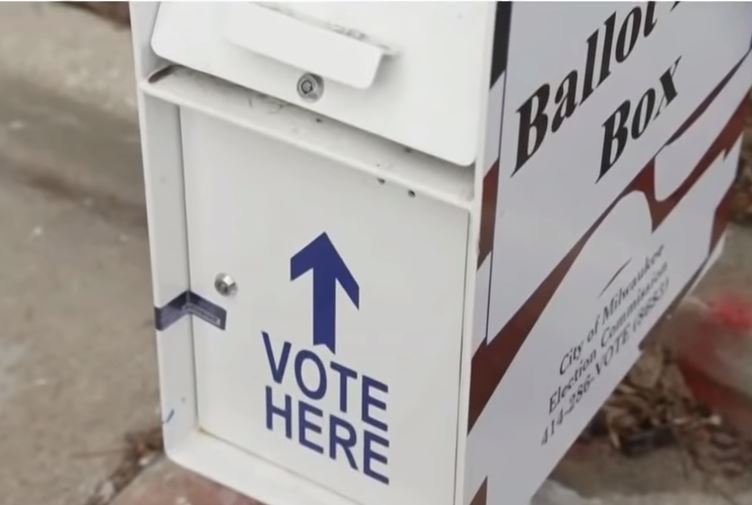 Wisconsin’s Supreme Court ruled today that the drop boxes are not constitutional in the state.  This is a loss for RINO Speaker Robin Vos who supported drop boxes in Wisconsin and across the country.  This is also a loss for Hillary attorney Marc Elias and a win for GOP AG candidate Karen Mueller.

Moments ago the Wisconsin Supreme Court announced its ruling on drop boxes in the state saying they are illegal under Wisconsin statutes.

In 2020 TGP reported on a lawsuit in the state brought by Wisconsin attorney Karen Mueller.  This case was eventually thrown out by the state’s Supreme Court.  Today Mueller finally won.

Mueller uncovered during her efforts to get rid of the drop boxes that Wisconsin Speaker Robin Vos’s comments on drop boxes were used by Hillary Attorney Marc Elias as a reason to allow for drop boxes in the state.

Mueller is now running for Wisconsin Attorney General in the state.  She wants to address election fraud and COVID-related issues that have occurred in the state over the past few years.

Marc Elias represented the Democrats in the state.  His record of losses is now mounting up so much so that Democrats are beginning to distance themselves from him.

Hillary’s Nasty Attorney Marc Elias Is Called Out in Another Court – “Elias’s Tactics Are Now Drawing Rebukes from Judges, Prosecutors and Even Fellow Democrats”

Today the people of Wisconsin and attorney Karen Mueller won.

The post Wisconsin Supreme Court Ruling Is a Loss for RINO Speaker Vos and Hillary Attorney Marc Elias But a Win for GOP AG Candidate Karen Mueller appeared first on The Gateway Pundit.