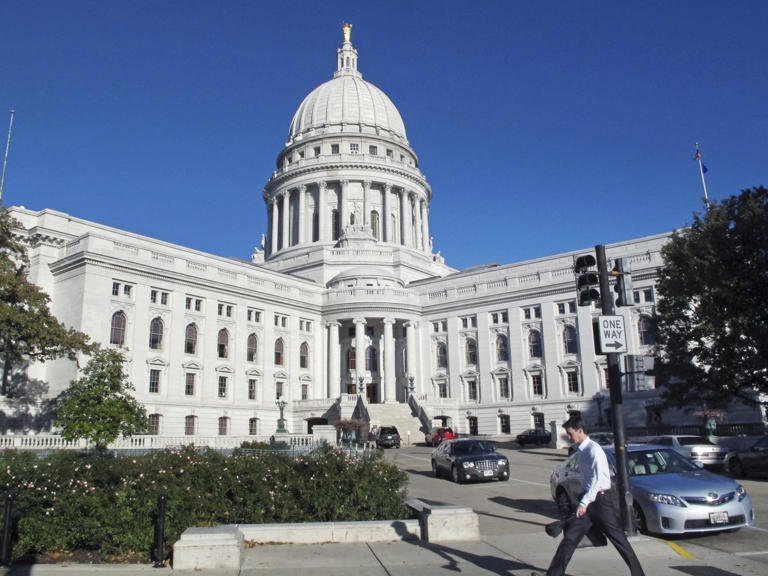 According to The Associated Press, the Wisconsin Supreme Court ruled Thursday that the state’s ban on name changes for people on the sex offender registry still applied to those who identify as transgender.

The ruling comes after a case where a convicted sex offender sought a name change after coming out as transgender and was looking to dodge the sex offender registry in the state.

According to the AP, the sex offender, referred to as “Ella” in court records, was six feet and five inches tall and over 300 pounds at fifteen when he was convicted of sexually assaulting a disabled 14-year-old boy. The victim was 110 pounds, blind in one eye, and autistic. After the assault, Ella taunted the victim on Facebook and told other students what happened, perpetuating his “victimization and trauma,” the court said.

He claimed he was unable to complete his court ordered sex offender treatment course because his gender dysphoria prevented him from doing so. pic.twitter.com/qRG88Nbkg4

Seven years later, the offender now identifies as a transgender woman and seeks to legally adopt a female name and dodge the sex offender registry.

The court ruled 4-3 to uphold lower court rulings declining the sex offender’s requests for a legal name change to no longer be required to register as a sex offender.

According to the report, Wisconsin bans those on the sex offender registry from changing their names or using aliases that are not listed on the registry. Ella’s lawyers argued that this prohibition violated the offender’s First Amendment rights and was a form of cruel and unusual punishment prohibited under the Eighth Amendment.

“Requiring Ella to maintain a name that is inconsistent with her gender identity and forcing her to out herself every time she presents official documents exposes her to discrimination and abuse,” dissenting Justice Ann Walsh Bradley wrote, according to the AP.

The court’s majority refused these arguments, stating that the offender could dress and live as a woman without acquiring a legal name change, and determined that Ella did not have a First Amendment right to compel the state to help her with a name change, according to the AP.

“We reject both arguments. Consistent with well established precedent, we hold Ella’s placement on the sex offender registry is not a “punishment” under the Eighth Amendment. Even if it were, sex offender registration is neither cruel nor unusual. We further hold Ella’s right to free speech does not encompass the power to compel the State to facilitate a change of her legal name,” the ruling states.