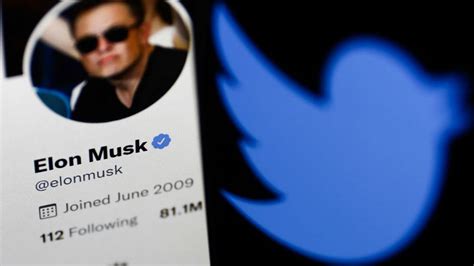 Twitter is blocking a million spam accounts per day and laying off employees as the Elon Musk deal to purchase the social media giant sours.

Twitter is blocking more than a million spam accounts each day, it has said as Elon Musk’s attempt to take over the company becomes more bitter.

The company provided more detail on the ways it is trying to reduce the automated accounts that are present on the platform, which are used to distribute spam and scams.

Elon Musk has repeatedly criticised the company for not doing enough on those automated accounts. And he has demanded more information on both the scale of the problem and the solutions for addressing it.

Twitter executives tried to give some of that information in a briefing that revealed new numbers and processes intended to stop the bots’ spread.

The briefing comes after Musk threatened to halt a $44 billion deal to purchase Twitter unless the company showed proof that spam and bot accounts were fewer than 5 per cent of users who see advertising on the social media service.

Twitter also has reportedly laid off employees off as it waits for the Musk deal to go through.

As Twitter continues to wait to sell itself to Elon Musk, who seems like he’s been trying to find a way out of the $44 billion deal for months now, it has joined the slew of tech companies laying off employees amid a tumbling stock market and signs of a recession.

Experts now believe that there is only a 5% chance that the deal will go through.  Musk is no dummy and it is clear he doesn’t trust the corrupt leaders of Twitter who have canceled conservatives and the truth for years now instead of standing for freedom of speech.

The post Twitter Lays Off Employees and Is Blocking a Million Spam Accounts per Day as Musk Deal Goes South appeared first on The Gateway Pundit.