Getting Rid of Joe Biden–Possible Scenarios 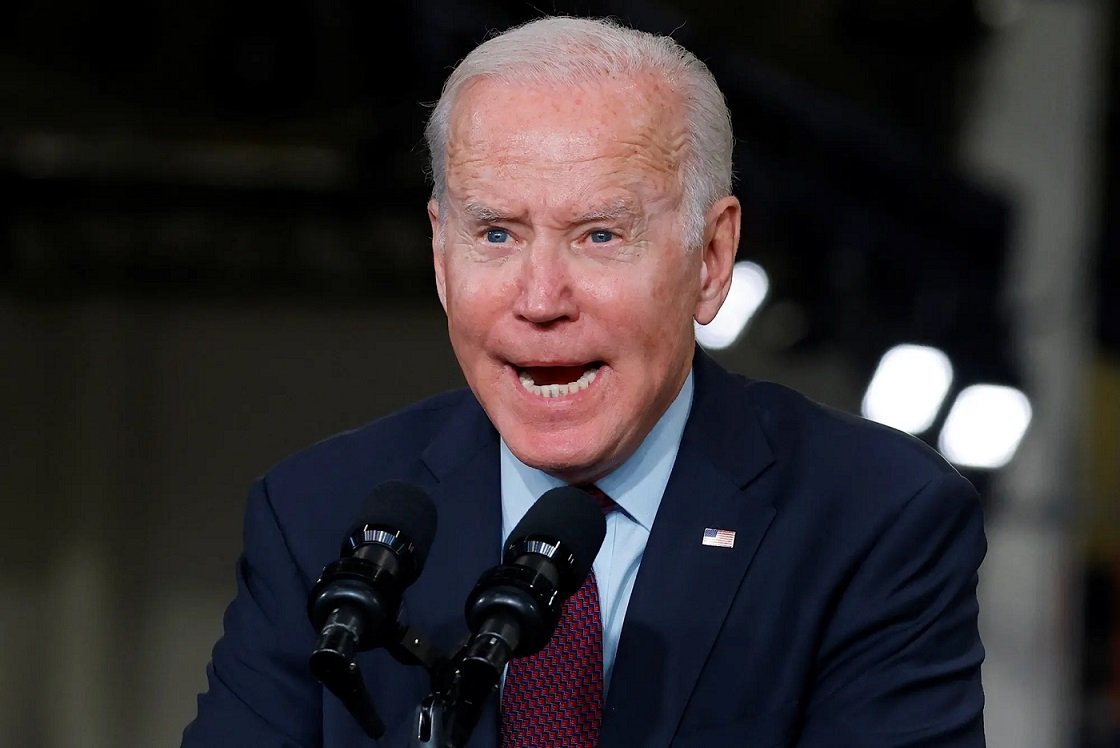 With the U.K.’s Prime Minister, Boris Johnson, headed for the exits, it is worth exploring whether or not Joe Biden will last his term or be forced into retirement. With growing expectations that the Republicans will sweep the House of Representatives and take back the U.S. Senate, I believe it is worth exploring whether Democrats want to cut their losses before the election and dump Biden or will they encourage him to resign before the Republican-controlled legislative bodies take control in January.

If the Democrats wait until after the Republicans are sworn in to engineer Biden’s exit, they face a real risk of not being able to appoint the Vice President to fill the job left vacant by Kamala Harris, who would replace Biden. Why? Any nominee put forward by Harris would have to be voted on by both the House of Representatives and the Senate. Here are the relevant portions of the U.S. Constitution:

Whenever there is a vacancy in the office of the Vice President, the President shall nominate a Vice President who shall take office upon confirmation by a majority vote of both Houses of Congress.

If Joe Biden is unable to complete his term and either resigns or is removed from the Presidency under the 25th Amendment, the critical issue Democrats must consider is the timing.

If Biden resigns while the Democrats control the House and Senate there is little chance that the legislative bodies would block newly installed President Kamala Harris’ choice for Vice President. But that is not the current reality. The Democrats only control the Senate because Vice President Harris can break the 50/50 tie. If she is elevated to the Presidency she loses her vote as a tie breaker. That means Republican Senators will have a decisive voice in selecting Kamala’s successor. Let’s call this scenario 1.

Pursuing scenario 1 for a moment, what happens if Kamala nominates Barack Obama to be her Vice President. I am pretty sure most Democrats would welcome that move because they do not believe Harris could organize a three car funeral. With Obama waiting in the wings the Democrats would have the illusory hope that there was an “adult” who could take charge if Harris stumbles.

One little problem with naming Obama as Vice President–it is not clear whether Obama could take on the Vice Presidency in light of the restrictions presented in the 12th and 25th. The 12th Amendment states:

But no person constitutionally ineligible to the office of President shall be eligible to that of Vice-President of the United States.

In light of the 25th Amendment limiting any person to two terms as President, there is a Constitutional question whether Obama (or George W. Bush) could be a Vice President. My point in raising this is to point out that nominating the wrong Democrat to the Vice Presidency under scenario 1 will likely be disputed and litigated.

I think it is highly likely that Joe Biden will not complete his term. The key issue is whether he resigns voluntarily, is replaced under the 25th Amendment or does not come down for breakfast and goes to meet God. Interesting times ahead.

The post Getting Rid of Joe Biden–Possible Scenarios appeared first on The Gateway Pundit.