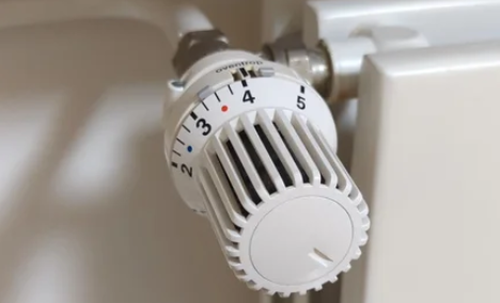 Two days ago, Germany’s second-largest town of Hamburg told residents to prepare for hot-water rationing during certain times of the day due to “an acute gas shortage.”

Now, Germany’s largest landlord has warned tenants that when the heating season starts in autumn, they will only be able to turn their heat up to 17C (62.6F) between the hours of 11pm and 6am.

In a Thursday announcement, Vonovia said the move was intended to save energy and gas use during the current crisis. The company added that the change won’t affect daytime temperatures, and that access to hot water won’t be affected, meaning tenants can wash and shower as usual according to The Local.

Workers will modify the heating system during routine maintenance, and is expected to save around 8% on heating costs once the change comes into force.

Vonovia’s announcement comes after it emerged that a housing co-op in Saxony had taken drastic steps to minimise energy use in its buildings – including turning off the hot water for several hours a day.

The move means tenants of Dippoldiswalde Housing Cooperative can only take warm showers in the early mornings and late afternoons on the weekdays. The heating systems are also set to remain off until September. -The Local

Meanwhile, Germany’s Federal Network Agency has been pushing for a change in the legal minimum temperatures for tenants – with president Klaus Müller telling the Rheinische Post last month that tenants should face pressure to reduce their energy usage ahead of winter.

“In tenancy law, there are specifications according to which the landlord must set the heating system so that a minimum temperature of between 20C and 22C is achieved,” he said, adding “The state could temporarily lower the specifications for landlords. We are discussing this with politicians.”

With Germany scrambling to replenish its energy supply for the winter, Economics Minister Robert Habeck (Greens) has set strict legal targets for gas storage facilities – with just 40% of the usual deliveries flowing through the Nord Stream 1 pipeline from Russia.

If the situation continues to deteriorate, caps on energy usage or other measures – such as reducing temperatures in apartment complexes, may be ordered at the federal level.