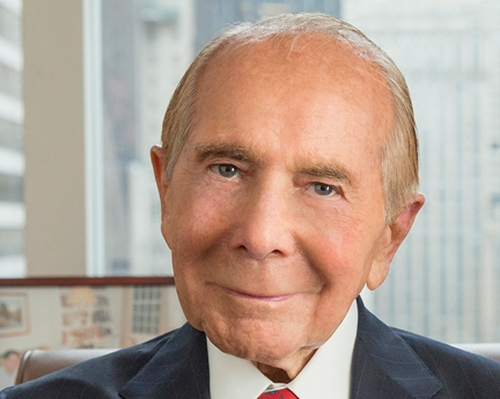 Sure, China spies on Americans, a lot. And Beijing is eclipsing the West in R&D after years of corporate espionage. And yes, FBI Director Christopher Wray may have said “no country poses a greater threat than Communist China” over the agency’s 1,000 investigations involving theft of US technology.

And China’s “deepening strategic partnership” with Russia may pose “serious challenges” to global stability, according to NATO.

And OK, China is holding over a million ethnic minority Muslims in concentration camps.

And according to Kyle Bass, China’s ‘digital yuan’ is the biggest threat to the West.

And the sitting US president’s brother and crack-addict son Hunter may have handed Beijing massive leverage over the first family following shady dealings with CCP-linked executives.

We should overlook all of that in order to ‘improve US-China relations,’ according to a Wednesday Op-Ed in the Wall Street Journal by the CEO of a 102-year-old insurance firm operating out of Shanghai.

The deteriorating state of affairs between the U.S. and China has destabilized the most important bilateral relationship in the world. Many Chinese companies do business in the U.S., as do American companies in China, across all sectors. Hundreds of billions of dollars in goods and services are exchanged annually that present tremendous benefits to both economies.

We should build on that. It is in our national interest, now more than ever, to do all we can to improve U.S.-China relations. My company was founded by Cornelius Vander Starr, an American businessman, in Shanghai more than 100 years ago. I understand that opposing worldviews make attempts to establish a constructive dialogue difficult, but given what is at stake, it only makes sense to try. -WSJ

To that end, Greenberg says “we” (whatever that means) have established “a small group of senior US businesses and policy leaders who have experience in China” and who want to “have a more constructive relationship” (whatever that means) with Beijing – which we suppose they think will stop all of the IP theft, or at least allow Greenberg and friends to continue enriching themselves whilst turning a blind eye.

“Our new group will help foster a measured but frank exchange between the U.S. and Chinese governments on issues of mutual concern,” Greenberg claims, citing a “long history of collaboration” between the US and China predating World War II.

And of course, Greenberg blames the Trump administration for ‘eliminating bilateral channels’ between governments, which he says increased the level of differences and mistrust.

Greenberg has provided a handy list of his new pro-China consortium:

Our founding members include the following:

Perhaps they can get John Cena to apologize in Mandarin whenever Americans offend Xi Jinping?