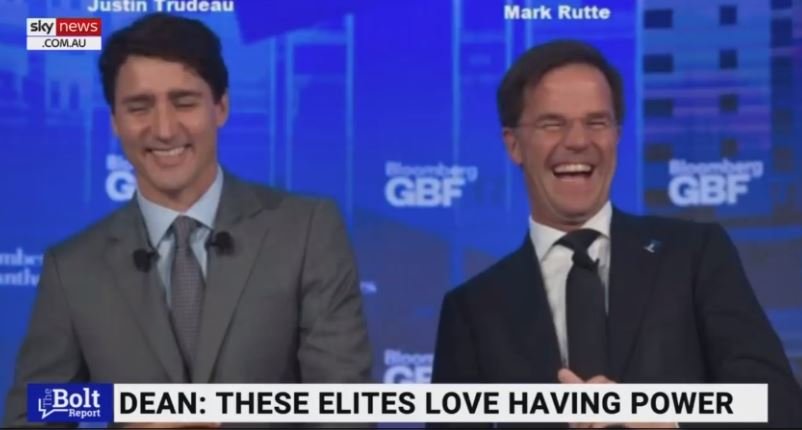 As The Gateway Pundit reported earlier farmer protests are breaking out across Europe due to rising prices on raw materials, arrogant leadership, and burdensome government regulations that are destroying the farming community.

Farmer protests continued in The Netherlands on Thursday. And now the movement is spreading.

Farmer protests were launched in Italy and Poland on Thursday.

In the Netherlands, the supermarkets are starting to run out of food on their shelves.

Netherlands: Supermarkets are running out of food. Farmers and truckies. As the farmers protest begins to bite, their power is the fear of corrupt governments world-wide. Italian and Polish farmers protesting. So, where are the Aussie truckies and farmers in all this? pic.twitter.com/neqZUrSVXL

Rowan Dean: Someplace else that likes sliding into dictatorship is Holland which may not entirely be a coincidence. The similarities between Canada and Holland are as startling as they are disturbing. Here’s Canadian Prime Minister Justin Trudeau and Dutch Prime Minister Mark Rutte leader of the laughable and ironically named Peoples Party for Freedom and Democracy.  Apart from sharing the same wacky, leftwing sense of humor, those two both are, of course, golden pin-up boys for Klaus Schwab and the globalist fantasists of the World Economic Forum.

Only a few months ago it was the Canadian government that attacked its own citizens in the most grotesque and terrifyingly authoritarian manner during the so-called Trucker’s Convoy revolt when the government actually froze the bank accounts and actually starved out  any individuals involved in what was legitimate peaceful opposition to COVID mandates…    Reminds me of Melbourne under Dan Andrews.

This was excellent. Sky News is a breath of fresh air.