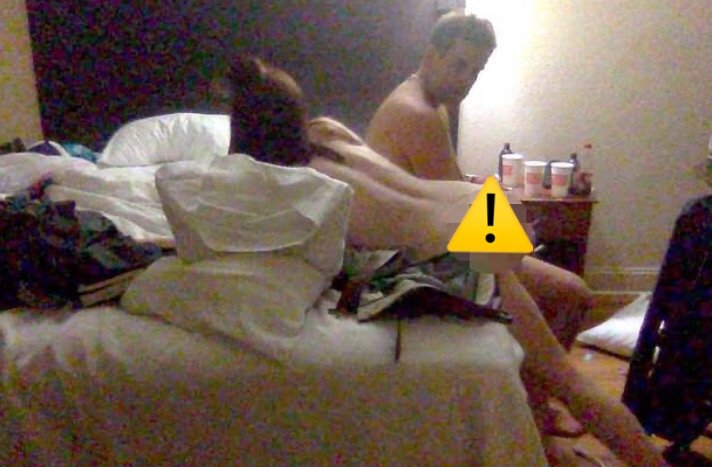 Now we know that Hunter Biden used much of his father’s money to pay for Russian hookers. Hunter Biden sent text messages to a contact “Eva” – a person who handles payments to the Russian hookers – complaining that his account was getting hit with ‘red flags’ because of the Russian email accounts.

A 2020 senate report proves Hunter Biden made payments to hookers overseas: “Hunter Biden paid nonresident women who were nationals of Russia or other Eastern European countries,” and records note some of these transactions are linked to what “appears to be an Eastern European prostitution or human trafficking ring.”

Hunter sent these texts saying his bank account was frozen after he tried to make payments to escorts with Russian accounts.

A 2020 Senate report alleged that Hunter made payments linked to what “appears to be an Eastern European prostitution or human trafficking ring.” https://t.co/7HpniHhuBD pic.twitter.com/6bog8lZiCV

Sen. Ron Johnson (R-WI): “I am highly concerned in terms of Joe Biden’s compromise. The fact that he might have funded his son’s use of (potentially) escorts in part of a sex scandal, a global sex scandal/sex operation.”

Via The Storm Has Arrived.